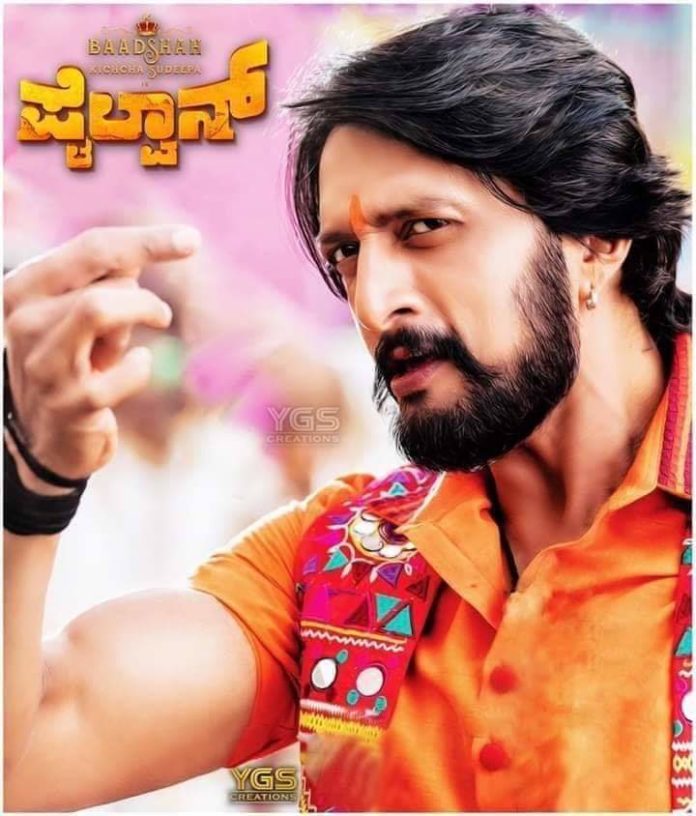 Pailwaan movie starring Kiccha Sudeep is all set to release on the Varamahalakshmi festive day. The announcement came from the director himself on Ugadi – a new year to all hindus.

Pailwaan will also be Krishna’s first venture as producer and  he has already created a stir aming fans showing Sudeeps machismo.

Director Krishnaa informs about Pailwaan movie says, “To all Kichcha Fans all news for who are continuously asking me about release details Pailwaan will be releasing Pan India for VARAMAHALAKSHMI festival. I will keep you all updated about Audio release. Need all your Love and Support.” 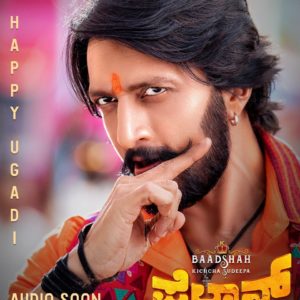