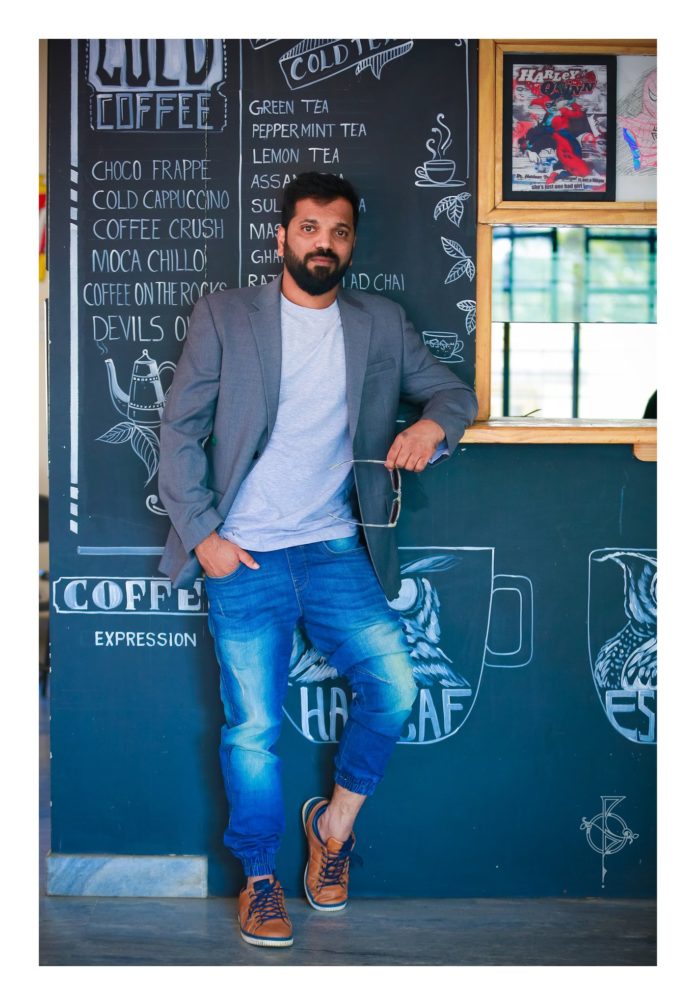 Well known producer Uday Mehta is all set to start a new film starring Satish Ninasam in lead role. The film has been titled as Bhramachari and will be launched soon.

Recently, Satish had shared a picture of his with Uday Mehta and had announced that he will be acting in a film to be produced by Mehta soon. Now the film has been titled as ‘Bhramachari’ with a sub-title called ‘100% Virgin’. 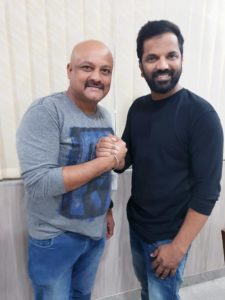 The film is being scripted and directed by Chandra Mohan who had earlier directed ‘Bombay Mitai’ and ‘Double Engine‘. The film is likely to be launched on the festival day of Ugadi. 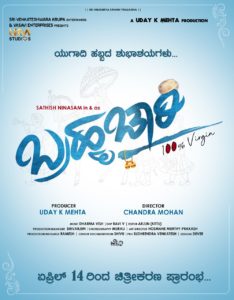 Recently, the actor Sathish expressed his desire earlier and announced in January, that he had a story running in his mind for a long time. He will be penning and directing for the movie.