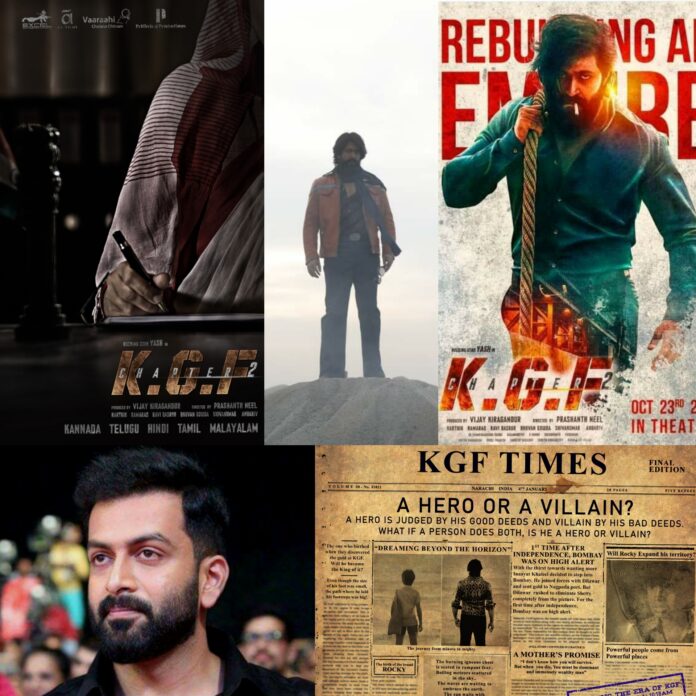 KGF team gets its Malayalam presenter on board for its sequel KGF Chapter 2 starring Yash and Sanjay Dutt. The makers of KGF announced their collaboration with the Malayalam Superstar Prithviraj Sukumaran’s production house.

The makers Hombale Films are thrilled to be associated with Prithviraj Production for presenting KGF Chapter 2 in Malayalam, as announced in all their official social media accounts.

The movie KGF was not just a blockbuster hit in Hindi or Kannada, across Indian languages in which the movie was released Tamil, Telugu and Malyalam it has set a trend. Fans are eagerly waiting to watch Rocky Bhai on bigscreen in the sequel.

In a tweet, Actor Prithviraj stated, “I’m a huge fan of the KGF franchise and pretty much everything associated with it. Hombale films was among the first to reach out to me after Lucifer and discuss the possibility of an association. I definitely look forward to that but no better way to start the journey than to have the privilege of presenting one of the most anticipated films in the country.” 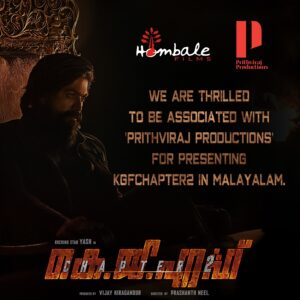 He added, The Prithviraj Productions is proud to present KGF 2. Like millions of you. I too am waiting to see Rocky’s tale unfold.

We are happy to collaborate with Prithviraj Productions for presenting KGF Chapterb2 in Malayalam, says Vijay Kiragandur, KGF Producer.

In a tweet, Director Prashanth Neel says, “Thank you Prithviraj , very excited about this association. Looking forward to meeting you soon.” 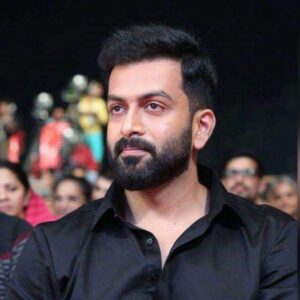 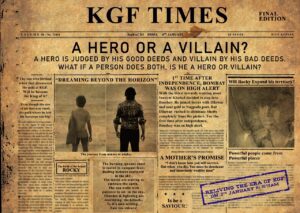 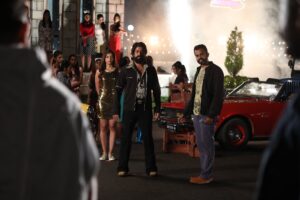