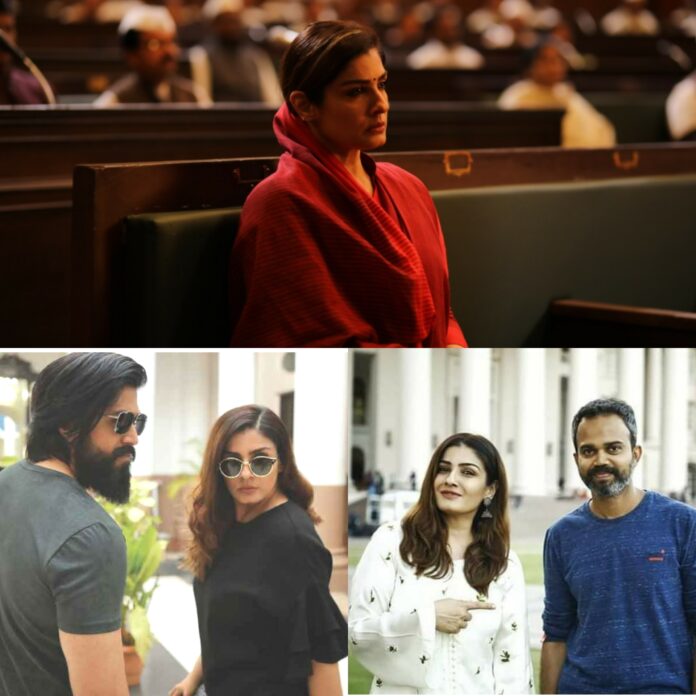 Bollywood Actress Raveena Tandon, who will be playing a pivotal role in Yash and Srinidhi Shetty starrer KGF: Chapter 2.

Actor Raveena Tandon speaks about playing Ramika Sen in ‘KGF Chapter 2‘ and her role in the film. She also shares her experience shooting with Yash and Director Prashanth Neel. Here are the excerpts from the interview, read to know more.

Q: How was your experience of working with Yash for the first time?

A: It was an amazing experience. Yash is really sweet and a gem of a person. He is super talented and a meticulous actor. I had a blast working with him.

Q: Tell us a little about your character in the film.

A: I wouldn’t want to reveal a lot because it has been quite an interesting and different role. Ramika Sen is quite complex but very powerful at the same time and has got shades of grey. You cannot predict the movement of my character.

Q: Your fans are really excited to see you sharing the screen space with Yash. What kind of messages or DMs/comments have you been receiving?

A: It’s very overwhelming and the excitement among them has kept me also quite anticipated. They are obviously looking forward to seeing me in this film. KFG 1 had a huge fan following and the 2nd part is also dearly awaited. My first look has quite been loved by my fans and I am sure they are going to love to see Ramika on screen.

Q: Will you be seen performing some high octane action sequences in the film ?

A: I guess it would be more interesting if you wait and watch!

Q: How did the film happen for you?

A: I had been very impressed with the storyline of the film and was in talks with the team. Prashanth (Neel) had narrated me the script even before I’d watched the first part. And when I saw it, I found it was absolutely mind-blowing. It was a new-age cinema approach. However, it was also important to be thorough with the storyline and the narrative and how the movie pans out in part 2. And my role itself was so interesting, there could not be a No.

Q: One thing you absolutely loved about collaborating with Prashanth Neel and Hombale Films for the project.

A: Prasanth’s work is quite powerful. I think that is what makes him special because you can never guess the incredible ideas running behind the mind of his calm demeanour. 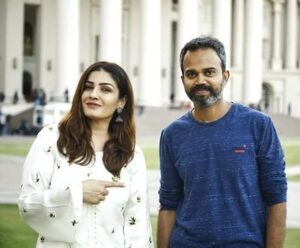 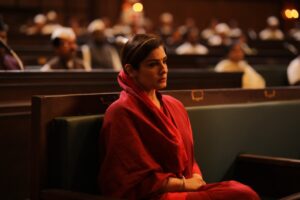 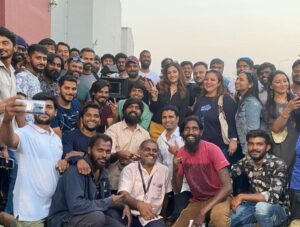 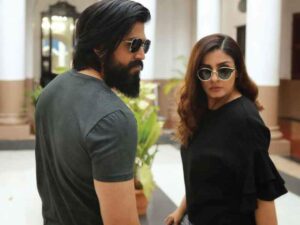 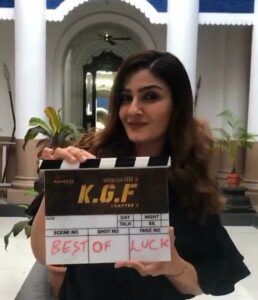 Here is the video link below to know more about Yash message to his fans on his birthday on January 8.