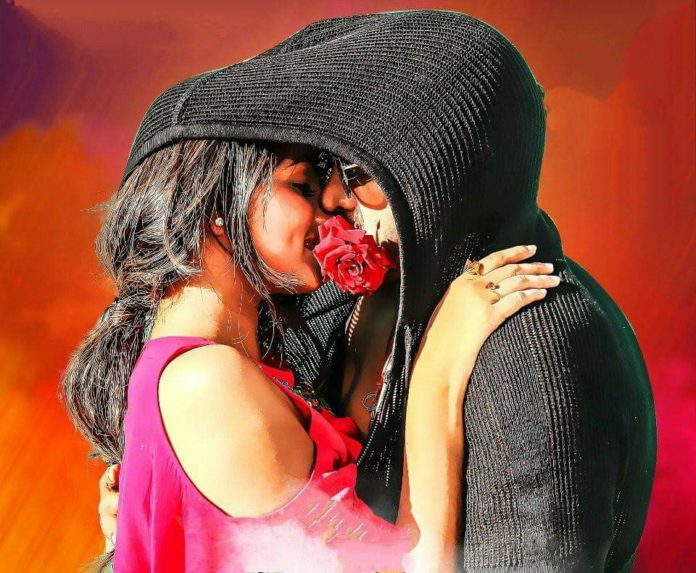 Director R Chandru’s I Love You movie with Upendra has a screenplay that is a mixture of the actors previous hit movies ‘A’, ‘Upendra’ and Rakthakaneeru. But the Chandru has also never missed his style of making love story films filled with emotions.

I Love You movie is a contemporary story which shows the importance of husband-wife relationship. The film has a few typical Upendra mark dialogues targeting youth’s take on love stories in the first half. And Second half gives you a dosage of Rachitha Ram and Upendra’s chemistry on screen that fumes sparks for fans.

Neverless the movie has all commercial elements that keeps audience especially Upendra fans engaged. Everything goes well in the movie except few scenes of showing condom packets and behind the bush scenes might not be a family watch.

There was no need of a comedian like Bramhanandam to be used for a small role which doesnt make you laugh. While Sonu Gowda as a homemaker reminds you of RakthaKaneeru movies wife character Chandra played by Abhirami. She has done a decent job, and been experimenting with her roles in every movie.

While the song that made sound for its bold scenes before the movie release did create a huge buzz in theatre. Rachitha Ram has come out from her girl next door image and has flaunted some flesh in a song that has made an impact on audience to watch. She do has a outstanding role that entertains everyone.

Overall the music sounds average and it reminds you of same old Gurukiran tunes. Whereas the cinematography and editor has yo be given credits for their good work. Director Chandru has given a entertaining story for Uppi fans that is recieved well by them, one can feel it while watching in theatre among his fans. 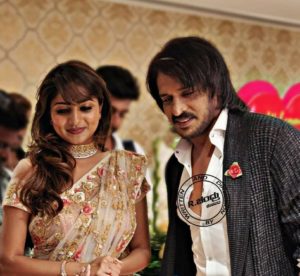