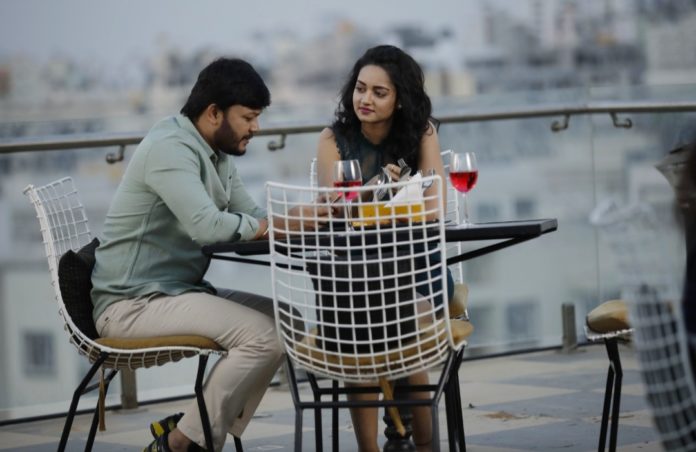 Goldenstar Ganesh starring movie Geetha will be soon hitting the big screen. The movie has created a huge buzz after its title release, as it is the same title of popular actor Shankar Nag’s hit movie.

The film is currently being shot in Manali, Kolkata, Mysore, Hyderabad, Bangalore and many more places. The film has two more songs remaining to be shot, which is being produced jointly by Syed Salam and Shilpa Ganesh’s banner SS Films and Golden Movies. 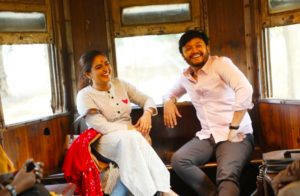 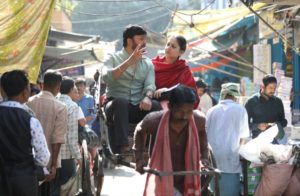 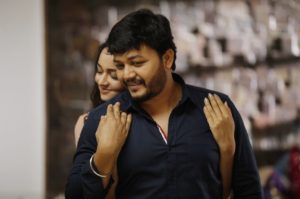 Renowned music director Anup Rubens is giving music to the film and cinematography by Sreesha Kundralli.