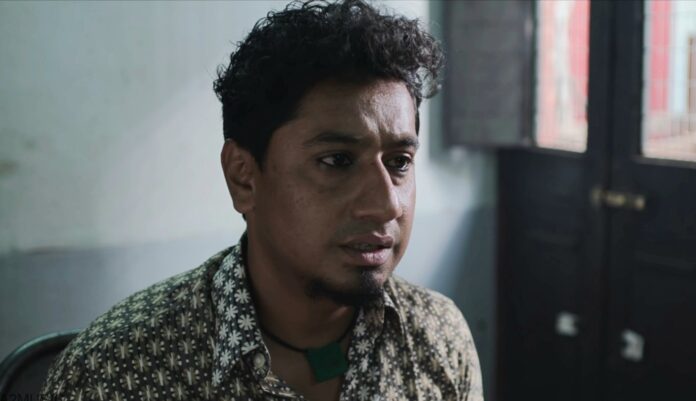 The one question dominating conversations among film critics after the premier show of this film was whether this was a remake. Most found it hard to believe a new film maker in Kannada had managed to so neatly present a good story with so many round characters without copying it from somewhere. This was a compliment to the debutant Aravind Kuplikar as much as it was a mirror to the general opinion on the films churned out here.

Coming to the plot, it is definitely unusual for a film. But if you were to spend an evening with crime reporters, you would probably hear such stories aplenty. This is a real story that must have happened many times before but which lies just beneath the layer of official news.

A lowly puncturewala err locksmith finds himself caught in an unusual situation between the law and law enforcers. Desperate times calls for desperate measures but all his attempts complicate the troubles he is already in. Can a low life outwit the system? This basic plot summary does not really capture what the director has managed to convey so convincingly.

The director plays with subtle emotions, narrating the film with humour and characters so intricately sculpted that you are living in the world of Shahjahan, Boregowda, Doddappa and Sharada. They are so real and full of life. Sanchari Vijay has played his role to perfection and while every character is well-defined and the cast impeccable, Achyuth and Rangayana Raghu doubly impress.

This is an impressive debut by Arvind Kuplikar which is complimented by good actors and excellent contributions from the technical crew. The cinematography, BGM, songs are sync in perfect harmony. This isn’t a commercial film nor is it an art film. This is a good film. The title of the film does not do justice to it. It is the only below-par part of the film. 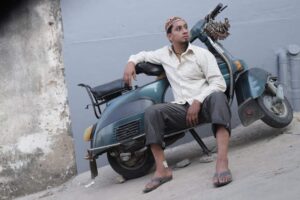