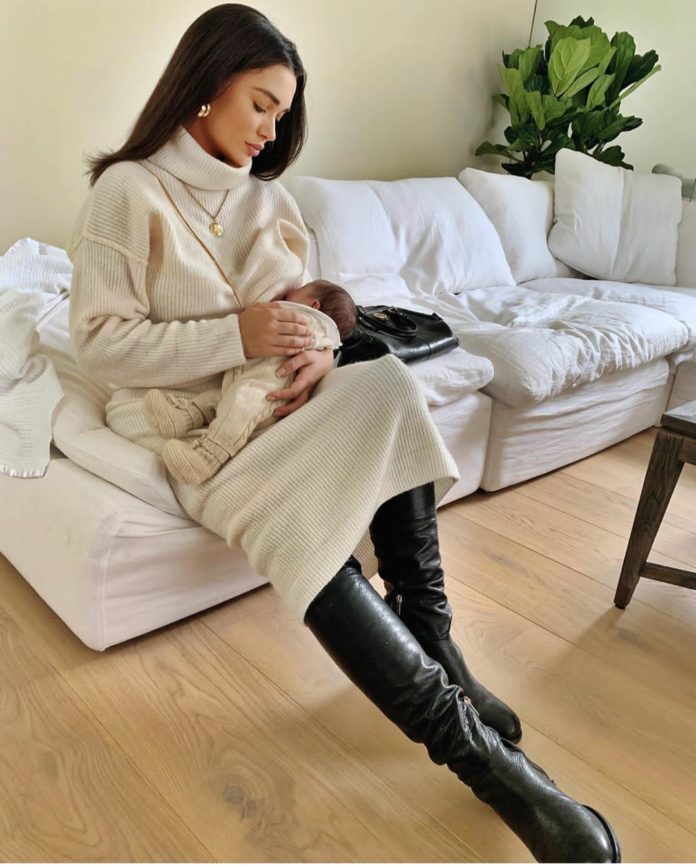 The Villian movie heroine and Bollywood actress Amy Jackson welcomes newest member to her family by giving birth to a baby boy.

Since her pregnancy, Amy has been in the news for taking photoshoots and sharing her photos on the social networking site. Amy has now posted a photo of herself with her boyfriend and baby on her Instagram account.

Both the child and the mother are well. Amy wrote in an Instagram post that she was happy to have a baby boy. Amy had claimed that she wanted to have a boy baby when she was pregnant. 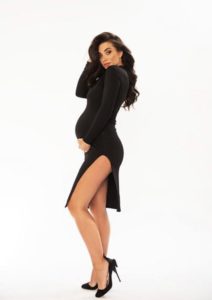 On January 1, 2018, Amy Jackson announced her engagement to businessmen George Panayoutu. On Mother’s Day in Britain, Amy Jackson posted a picture of herself becoming a mother by posting a baby bump photo on Instagram with her boyfriend. She became engaged to boyfriend George on May 5 after getting pregnant. Amy, who enjoys her pregnancy so much, shared the photos with her fans.

Recently, the actress and mother Amy shared her son’s name through a tweet and baby picture. Tweet says, “Just a little something to brighten up your Monday! Good morning from Andreas Jax Panayiotou.” 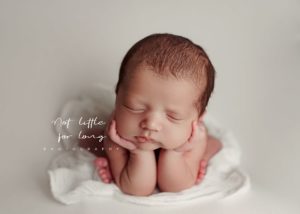 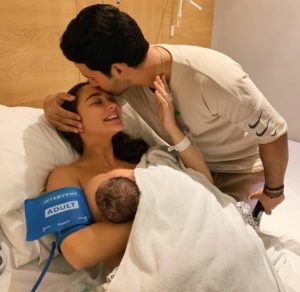 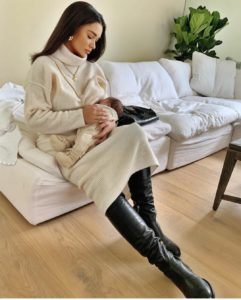