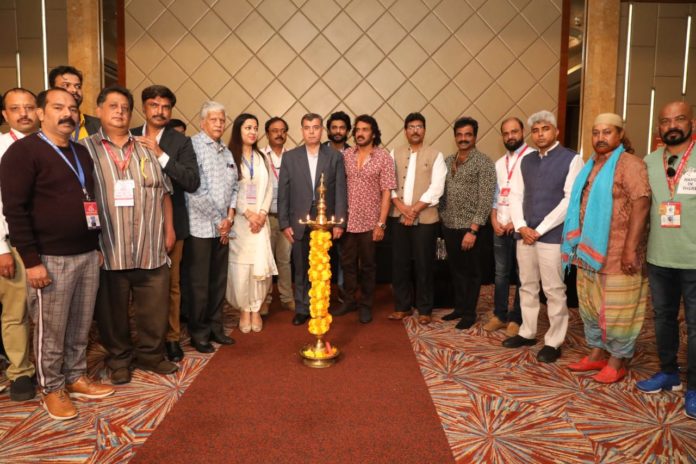 In the view of Kannada movies getting global market recognition, for the first time Director’s Film Bazaar 2020 has been started.

Directors’ Film Bazaar 2020′ marks the first time that the film industry is making a global foray into Kannada film industry.

The event will also be held on the March. 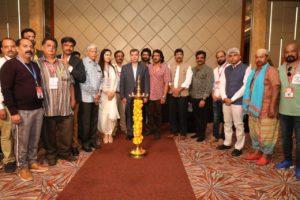