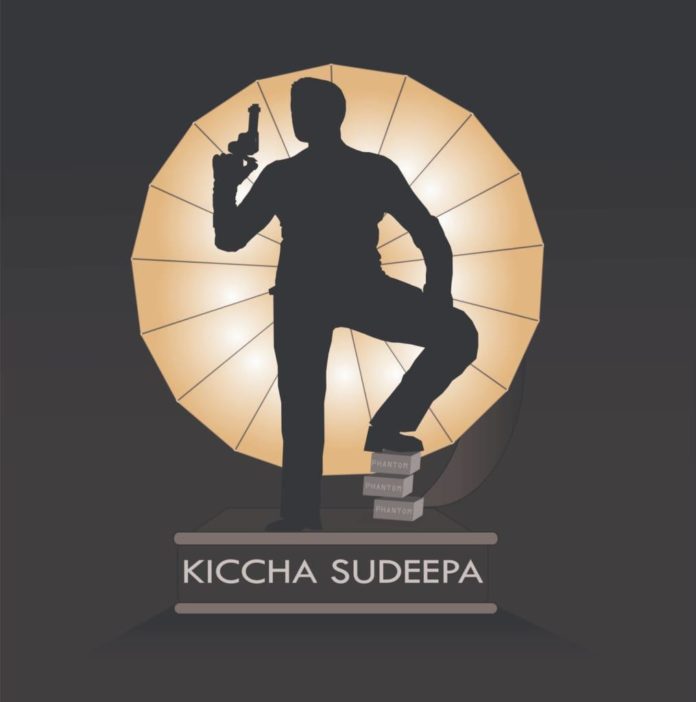 As the announcement of the Phantom movie shooting was made by Kiccha Sudeep, everyone wonndered about his role. But only guesses are made, he might be a Super cop or an anctor in the movie.

All that what fans have got till the movies shoot is completed is Kiccha Sudeep’s new posters.

On Monday the actor revealed about his character name and about his shoot experience. Kiccha Sudeep says, “Donning the role of Vikranth Rona for Phantom is a new feel. Trying to give a complete newness to the character well crafted by Anup Bhandari. An approach u Frnzz will enjoy. Team has created an ambience tats fantastic. Its gonna be an awesome shoot for sure.”

It was Anup’s birthday and he did celebrate among his friends, family and fans.He was happy about shooting for his Phantom movie with Sudeeep. Director Anup Bhandari tweets, “Getting ready for the first shot with KicchaSudeep sir. Phantom is underway
P.S: He nailed it.”

Henceforth, every update from the Phantom movie team will be a treat to fans this entire year. Also the look Kiccha is carrying will bold you over with his style and class. It is the story and screenplay that matters in the end. 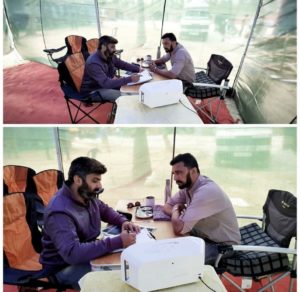 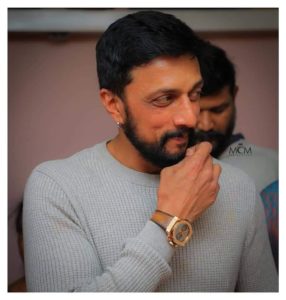 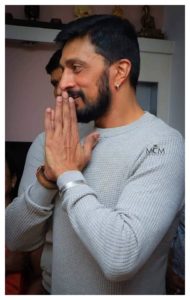 The director of Phantom will be handling a super star in his third outing after his previous debacle with Raja Ratha movie. Also there is a question whether Anup would have his brother Nirup in his third venture too.

Bankrolling the project by Shalini Manjunath wife of Jack Manjunath, who is a producer and distributor. The last movie produced by Manju was Ambi Ninge Vayasaythu starring Rebelstar Ambareesh, Sudharani, Kiccha Sudeep and Sruthi Hariharan. The movie was directed by the debutant Gurudath Ganiga. 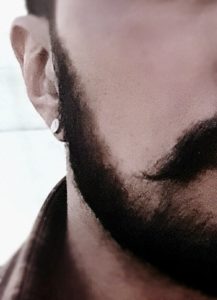 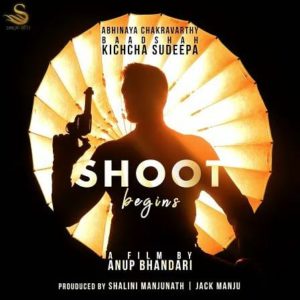