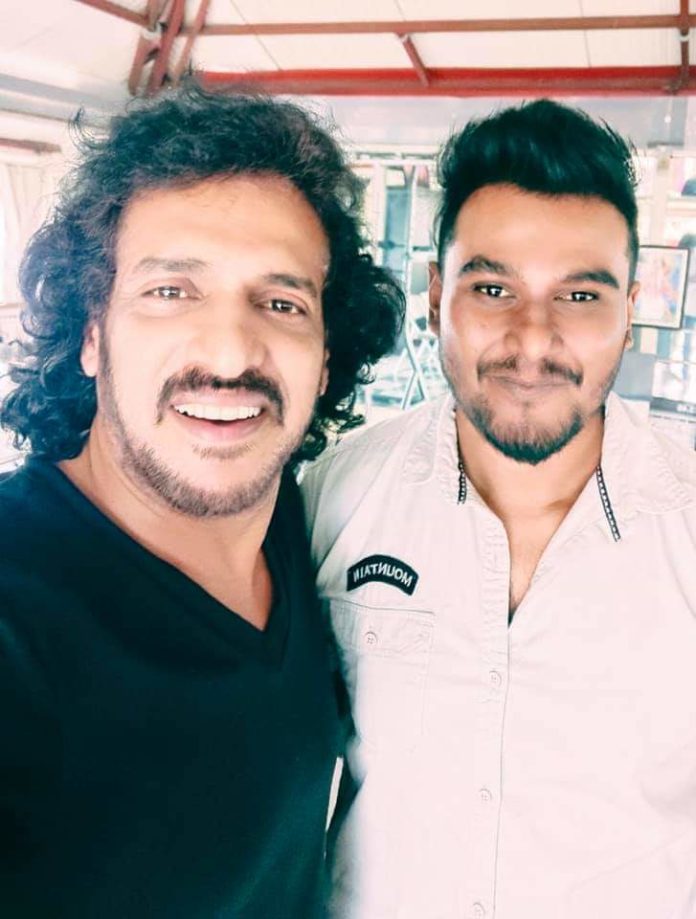 Real star Upendra is all set to make a film with a new storyline. Is this based on a sports drama or a story that involves around cricket is yet to be known.

Earlier there were movies directed by top notch directors for Real Star Upendra and now the actor is giving chance to new age movie makers. One such director Navneeth who directed Karvva and Buckaasura starring Rockstar Rohit was a hit with audience.

Now the director Navneeth has planned to make his third outing after 2 years with a witty and entertainment story for Upendra. While the movie is produced by Tarun Shivappa, the film has cricket as a backdrop of this movie. 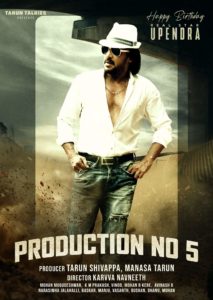 Tarun Talkies Upendra is all set to announce his next movie on his birthday, September 18.

Tarun Shivappa, who started producing the film through Rose Cinema, is now involved in the film Khaki starring Chiranjeevi Sarja and Tanya Hope. Upendra‘s new film will be the 5th film to be produced by Tarun Shivappa.

Upendra has many movies coming up

Upendra is now busy shooting Jayaram’s Buddivantha 2 film. Meanwhile, the real star will also be involved in R Chandru directed Kabja movie. Also he has 2 movies with Shaskank, one under his direction and another under his banner. 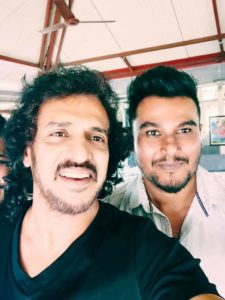