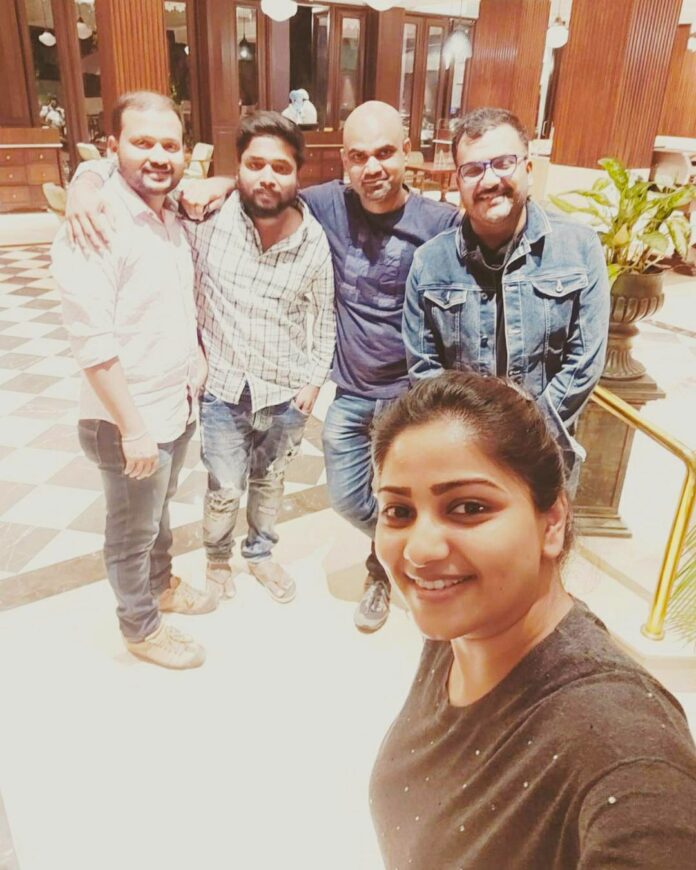 Sandalwood’s one of the most sought after actress Rachitha Ram is on a signing spree. Actress Rachita Ram to be part of ‘Mummy’ fame director Lohith new venture. The actress is all excited to be part of this project, as she has fallen in love with the script.

While Director Lohit is all geared up to start his next venture, with his debut production movie ‘Life is Beautiful’ completed the shoot. In which Dia fame actor Prithvi Amber is acting as the main lead. This is the first film to be produced by Lohit. The film is being directed by Arun Kumar and Sabu Aloysis.

The same team is now working on a new film with Rachita Ram. The movie team who are currently working on the script, are also busy finalising the other star cast. 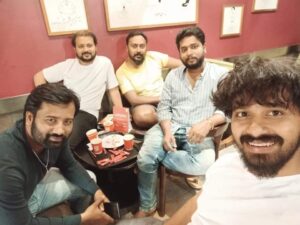 Speaking to CiniMirror, Director H Lohith said, “We met Actress Rachita Ram and brified the story. After listening to our story, she was impressed with the plot and accepted to be part of our movie. This movie is on Survival theme, it will be intriguing from start till end.”

Soon the hero of the movie will also be announced. The movie will be directed by Sabu Aloysis and Arun Kumar. The same team of Life is Beautiful will be part of this movie too. Director Lohit said, “If everything falls in place by December we will start shooting for the movie.”

Currently, Lohith and team are busy in the post production work of Life is Beautiful movie.

Rachitha in love with the new script

In a social media post Rachita Ram stated, “Life is so colorful. I always get a reason to smile in the form of a beautiful and thrilling script. Now am sure this will lead into many sleepless nights.Very excited to be a part of this exciting and talented team.” 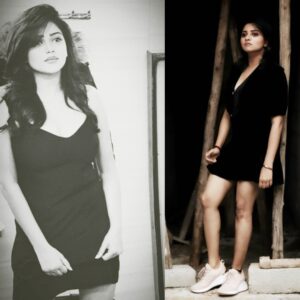 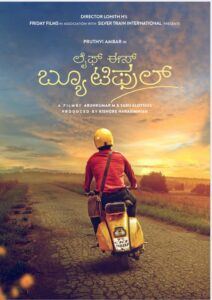