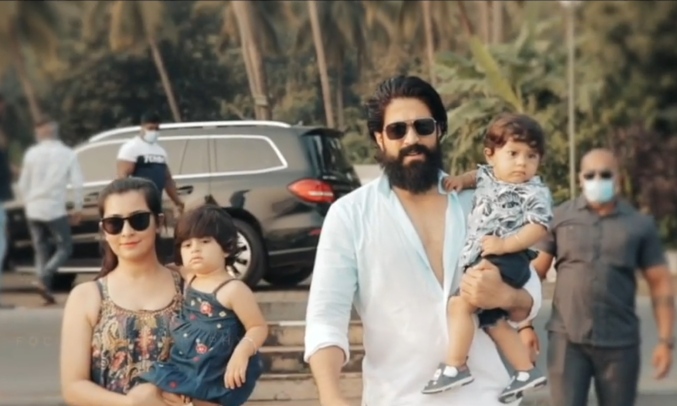 Actor Yash-Radhika Pandit’s son Yatharva’s first year’s birthday was celebrated on October 30. However the star couple rang in a birthday party of their son on a private yact in Goa.

In the video, we can see Rocking Star Yash and his family members having a ball of a time on a yacht. A three-tier-themed cake cake was the highlight of the party. The video is a montage of some memorable moments from the birthday party.

Actress Radhika Pandit wrote, “Birthday. U may not remember the flavour of your cake, u may not know why that day was so special… but to us, as parents, it was a celebration we will cherish for life.. a year gone by as parents of a lil bundle of happiness!! Happy birthday. ” 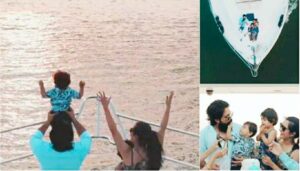 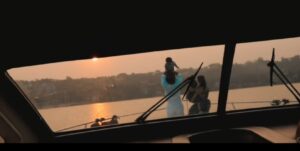 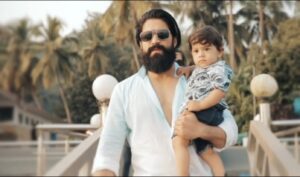