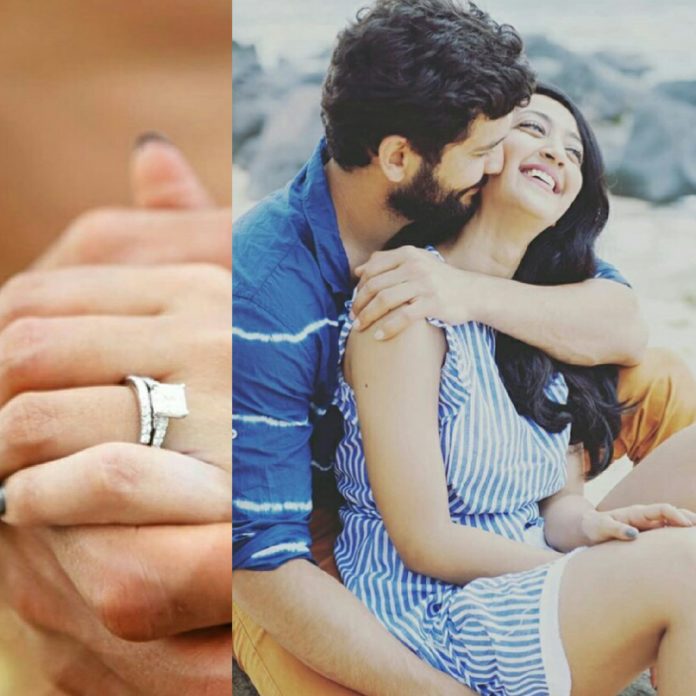 Another star couple getting hitched this year, as they have made an official announcement. Sandalwood couple Diganth Manchale and Aindrita Ray, who have been together since they shot for Manasaare, their first film together in 2009. Earlier on a TV chat show hosted by Shivarajkumar, Diganth hinted that marriage could soon be on the cards for him.

Now it is confirmed, that the wedding date of Aindrita and Diganth is finalised. It is on December 11 and 12, it would be a private affair with family, friends and sandalwood industry people close to both.

Aindrita and Diganth, the couple didn’t deny the fact that marriage is on the horizon from the year beggining. Both, however, tried to evade discussing the date earlier. “To have and to hold, putting rumours to rest. Now I have the dimple and diamond both,” quoted Aindrita. These lovebirds made their formal announcement of both getting hitched exactly after 10 years of their friendship and love story started.