For the first time ever, an online entertainment website and social network media of Karnataka, is hosting a global level contest for short films.

Balkani News, has decided to support and award the latest trends and passionate talents by starting a digital short film award contest.

The “Lumiere-Phalke Short Film Contest” is in honor of two legends in the motion picture industry, Dadasaheb Phalke and the Lumière brothers. This contest will feature eminent personalities from the Kannada film industry and will be screened and distributed all over the Internet social media, traditional TV, radio and media channels. 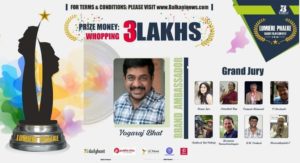 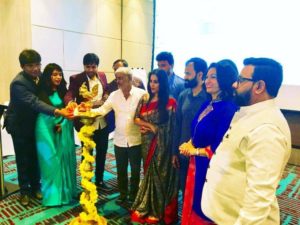