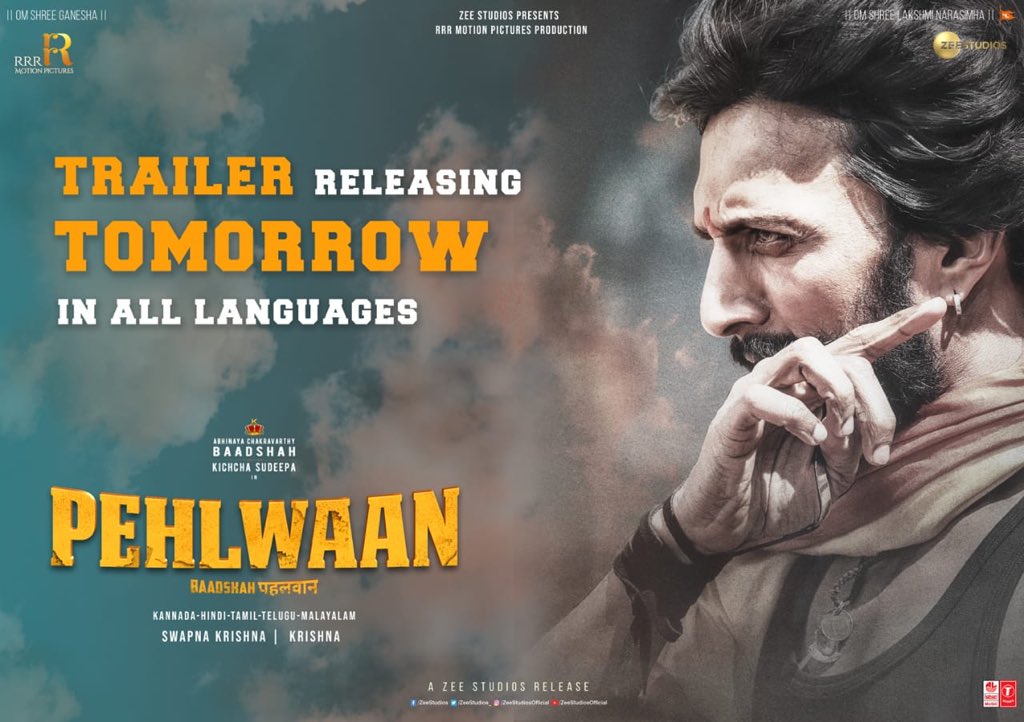 After the tremendous response for Pailwaan movie teaser from Kiccha Sudeep fans. Now everyone are waiting to watch Pailwaan trailer. 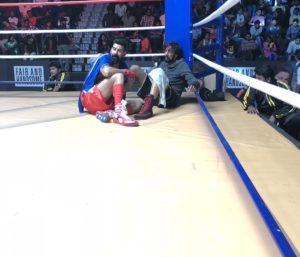 Recently the movie team had released the audio in a event held in Bengaluru. The chief guest of the audio launch event was Powerstar Puneeth Rajkumar. Pailwaan movie starring Kiccha Sudeep is all set to releasing pan India on September 12.

While the film team are happy, as the starcast of the movie are showing excitement in watvhing the first trailer cut of Pailwaan movie.