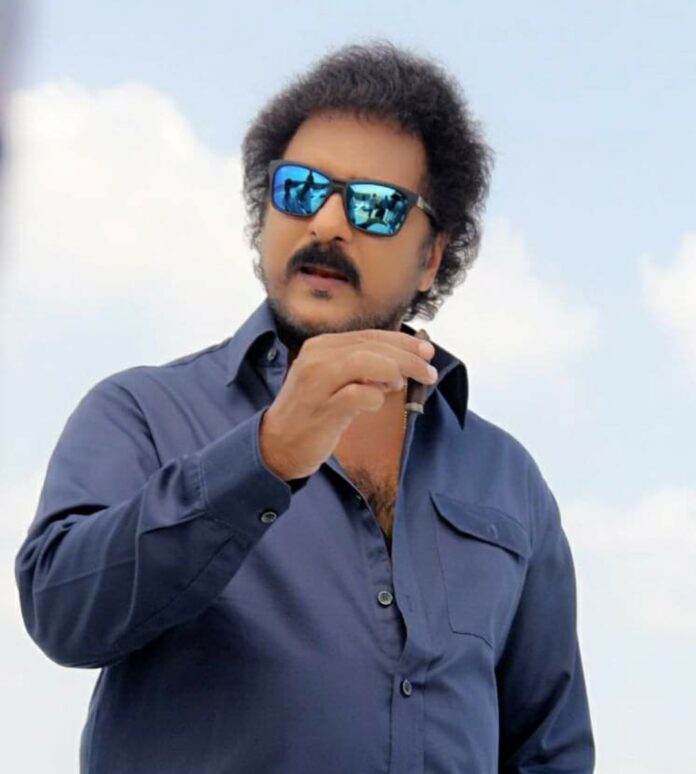 Here is a good news for all Crazystar Ravichandran fans, soon the star will be directing and acting in a political drama. The film, which is currently in the scripting stage, will have him collaborating once again with the producer N S Rajkumar of his yet to release movie Kannadiga.

The actor Ravichandran has recently completed shooting for his period drama movie Kannadiga directed by B M Giriraj. As the post production work of the movie is going on. According to reports, Crazystar Ravichandran and producer N S Rajkumar teaming up again for a political drama movie.

Also the fans of the star have been waiting to see the multitalented actor to direct a movie. It will be a treat to watch Ravichandran directing the movie. But we have to wait for the movie to be shot.

But fans can see him in Kannadiga, which is a period drama that explores the character of Gunabadra, played by Ravichandran, who comes as a warrior in the flashback, Tom Alter’s son, Jamie Alter, is making his Kannada film debut with this, and he will be seen in the role of Reverend Ferdinand Kittel, who is known for producing the first Kannada-English dictionary. 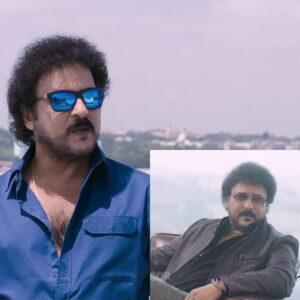