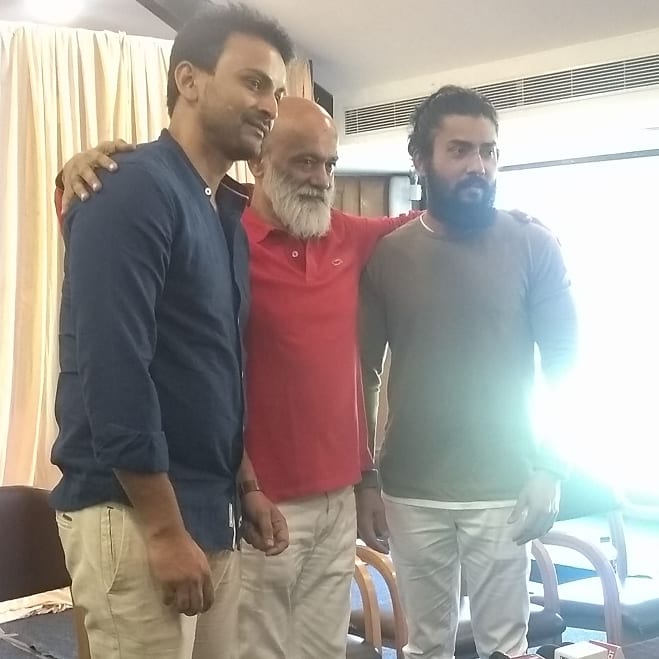 During the period of 1970-89, Jayaraj was the popular face all over Bangalore for his role in creating underworld. It is also said that he had taken control of state politics in that era. Daalli Dhananjaya is playing the role of Jayaraj in this biopic to be released as three parts. 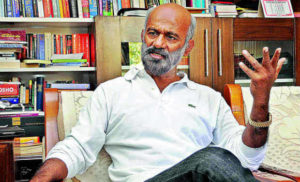 Daali Dhananjaya fate has literally changed since the release of the movie Tagaru. There are several directors looking to offer him a role in their films. But has been very careful and choosy with his scripts. He is all set to bring the life of underworld gangster Jayaraj to the world of cinemas.

Dhananjaya’s next is a three part underworld biopic on the life of infamous don Jayaraj. The movie is penned by former gangster and writer, Agni Sreedhar, produced by Ashu Bedra and directed by Shoonya.

During the period of 1970-89, Jayaraj ruled all over Bangalore. It is also said tha he had taken control of state politics with a former chief minister. He was assassinated in 1989. His life story is now being filmed.

The announcement was made at a news conference held today. Actor Dhananjaya is playing Jayaraj, the movie team is planning to make the film in two parts. The film will be set soon to shoot.

Senior journalist Agni Sridhar wrote the story for the cinema. Ashu Bedra is producing it. The new talent Shoonya, will be directing the film. Dhananjay has been paid huge amount for this film, says the industry insiders in Gandhi Nagar. 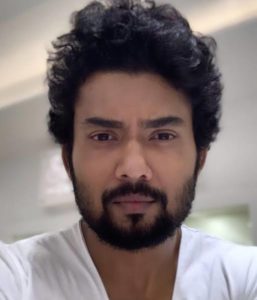 Currently, Dolly Dhananjay starrer ‘Pop Corn Monkey Tiger‘ is all set to hit the screens on February 21st. Directed by Duniya Suri, the film is expected to have a lot of success, which has grossed over Rs 10 crore before its release. Already the teaser of the film has generated a lot of craziness among the cinegoers. 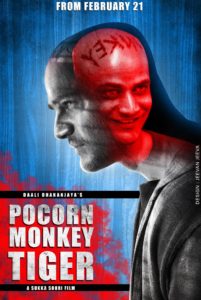 The movie Popcorn Monkey Tiger has a talented cast including Dolly Dhananjaya, Nivedita Smita, Amruta Iyengar, Saptami, cockroch Sudhi, Poornachandra Tejaswi, Mounisha Nadigare. On the occasion of Mahashivratri festival, the film is being released grandly across the state.