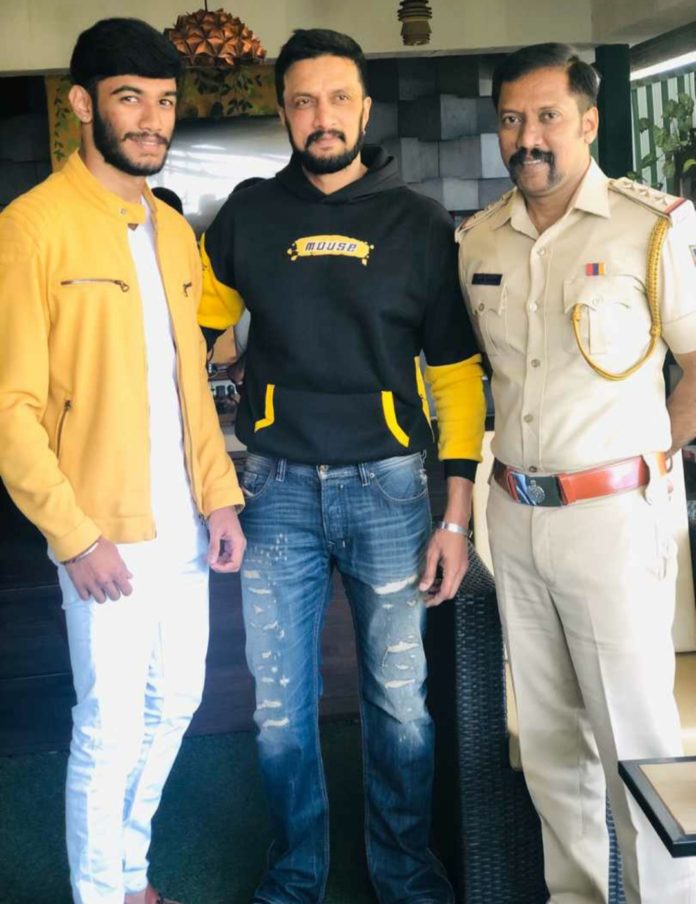 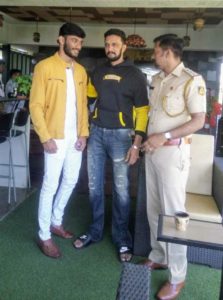 This young lad Jayasurya is taller than his father and is trying his hand in Sandalwood for his passion towards acting and dancing. His entry into movies with Salaga, is just a training in the school of cinema. He might be soon seen in a lead role in a kannada movie only when he is all set for it.

Both father and son do look like brothers rather a parent and child. They both got an opportunity to meet and greet Abhinaya Chakravarthy in a city’s restaurant alongside the distributor and producer Jack Manjunath present. 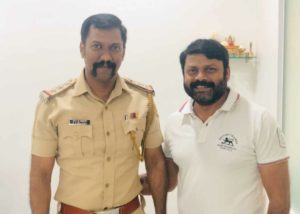 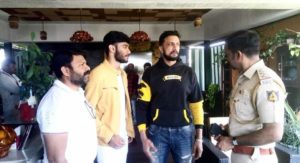