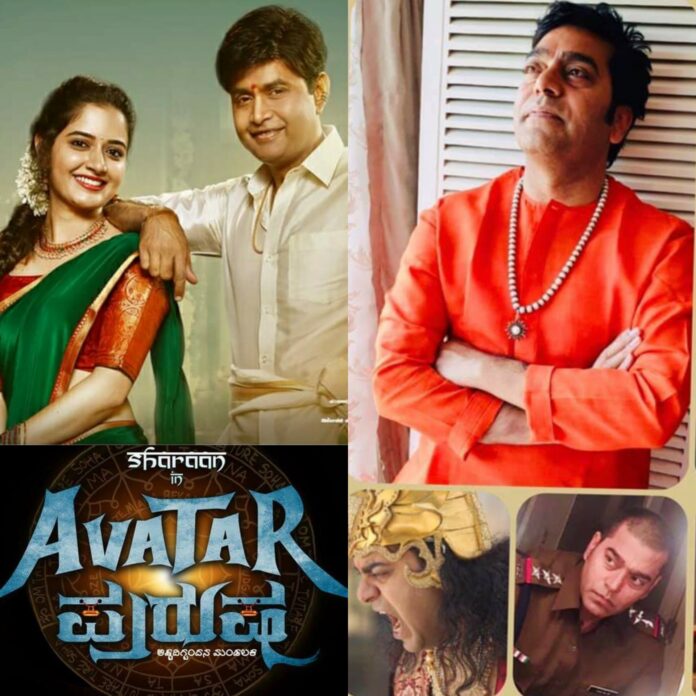 Multilingual actor Ashutosh Rana returns to Sandalwood with Sharan starrer ‘Avatar Purusha‘. The actor has made his acting debut in many Indian language films including Kannada, Hindi, Telugu and Tamil.

The last time actor Ashutosh Rana appeared in a kannada movie was as a antagonist in the movie ‘Kshana Khshana. The movie was directed by Sunil Kumar Desai, the film was released in 2007.

He will now be returning to Sandalwood after 13 years with Simple Suni directorial movie. Ashutosh will be cast as the villain in Sharan’s comedy horror movie Avatar Purusha. In the movie actress Ashika Ranganath will be seen opposite Sharan in a lead role. The film’s shooting was recently held in Rajasthan.

In the film, Ashutosh plays the role of a magician named Dharka. He will be playing a baddie in the film. He is also seen as a teacher of witchcraft.

At first the director thought that the story should be made as a web series. But then he made some changes and made a full fledged feature film in 2 parts. The role of Dharka in the film will come up in the second part.

The movie also has a star cast that includes Sai Kumar, Srinagar Kitty and B Suresha. As the movie is bankrolled by Pushkar Films. 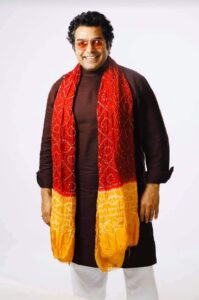