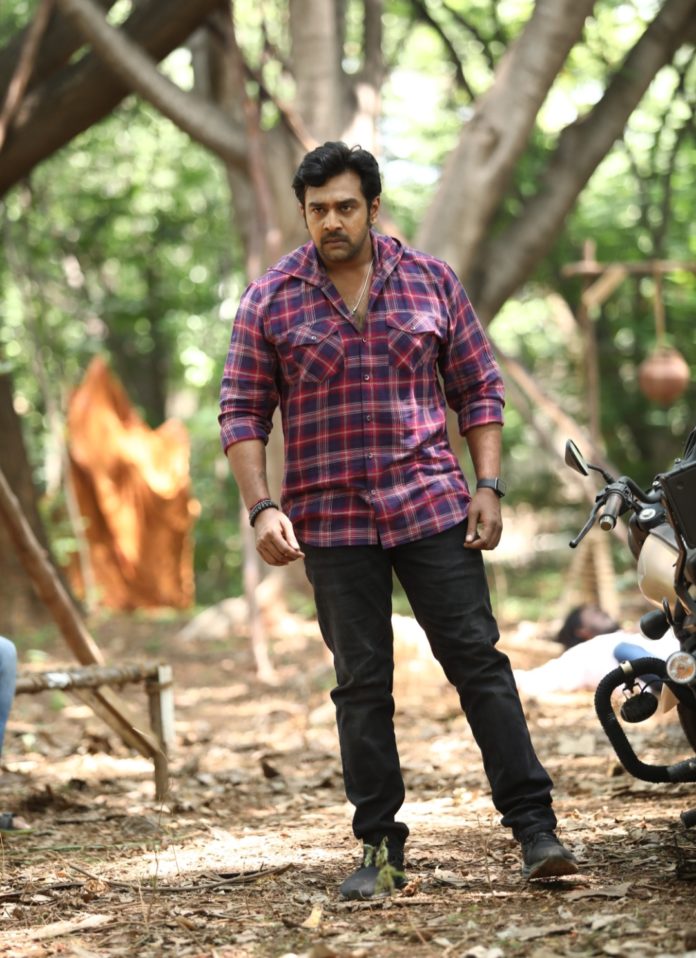 The shooting of the movie ‘Khaki’ starring Chiranjeevi Sarja is being completed by Tarun Shivappa under the banner Tarun Talkies.

The film has been shot in and around Bangalore. Written and directed by Naveen Reddy, the film has music composed by Rithvik. The film has Cinematography by Bala , KM Prakash is the editor, Vinod as the action director and Bhushan, Dhanu has choreographed for the songs.

While Tanya Hope plays a lead actress role opposite Chiranjeevi Sarja in the movie. Also actors Dev Gill, Shivamani, Shashi, Navya and others are in the cast. 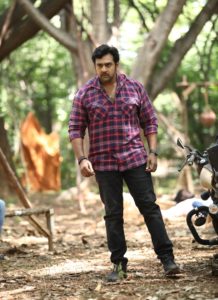