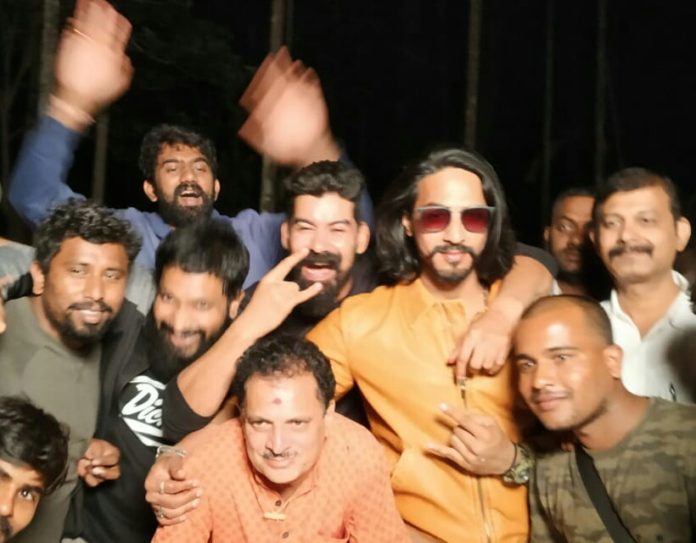 The long-awaited thriller movie ‘Udgharsha’ directed by Sunil Kumar Desai, who is known for his Suspense Thriller films, has recently completed the shoot.

While the Director is making no stone unturned, as Desai is sitting on editing table, as the movies editing had started earlier. In Kannada and Telugu, the film will be released by the name of Udgharsha, and titled Uchachakam in Tamil. Most of the film is shot in Madikeri and some scenes are shot in Bangalore, Hyderabad and Kerala.

Thakur Anoop Singh is the essaying the lead role in this movie, who is popular in south for his antagonist role in Singam 3 movie. Also Dhansika, the lead actress who got popular from the superstar’s Kabali movie is playing a new role and actress Tanya Hope in a yet to seen avatar.

The film has music by P Rajan and late Vishnuvardhan, while music composer of Hindi is Sanjo Chaudhuri. Director Desai’s friend R. Devaraj, Rajendra and D. Manjunath has bankrolled for this project and has made a film under D Creations banner.