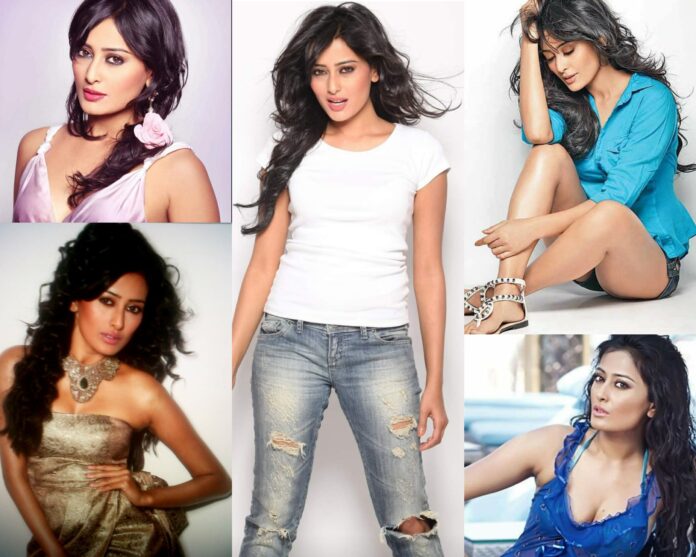 The family drama Ayushmanbhava was the last movie Actress Nidhi Subbaiah was seen on bigscreen. Now the actress is all set to comeback in a lead role with Lohith H‘s new venture.

The film team in a press release stated, We are proud to announce our next venture, tentatively titled Production No.2. Friday Films in association with Silver Train Internal and CK Cine Creations is producing this film.

The film brings back sensational actress Nidhi Subbaiah in a lead role. This is a heroine-centric film, a first for Nidhi Subbaiah. The team is very proud to have her on board the project.

Nidhi Subbaiah, on her association with the film said, “This will be my first heroine-centric film. What intrigued me was the subject. You have seen me in a variety of roles so far. Though I cannot reveal the story here, I can say that this is unique and will stand apart in my career. I have also found a team that is dedicated and singularly devoted to the film.”

Kishor Narasimhaiah, Biji Arun and Chethan Krishnana are the producers of the film.
Pavan and Prasad are the two writers and directors.

Lohit H, the director of Mummy and Devaki, and who has ventured into production with Life Is Beautiful, this year is the driving force behind the new venture. 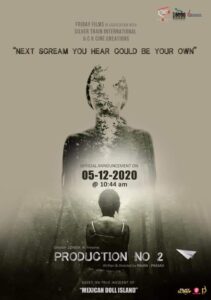 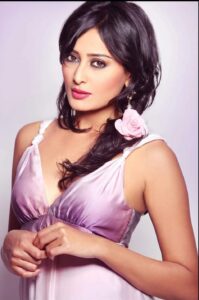 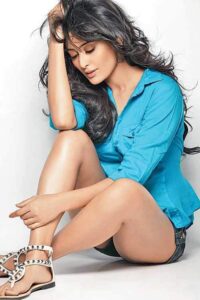