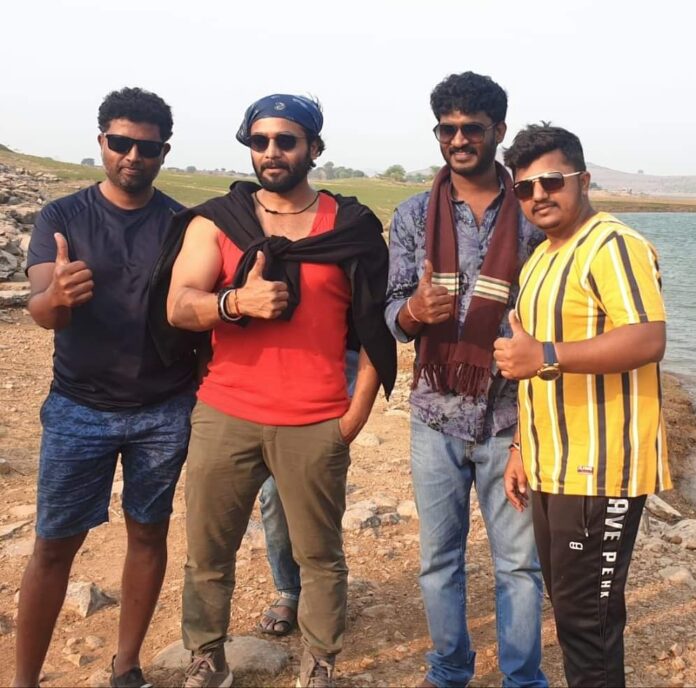 Roaring Star Srii Murali’s 25th film Madagaja first look teaser is all set to release. Recently the team has completed the dubbing for the teaser. The movie Madagaja has been making noise since the title was announced.

Actor Srimurali is all happy after completing the dubbing for his teaser. Posing with the Director Mahesh in the dubbing studio shares the news of dubbing for the teaser being completed. Now the filmmakers claim that teaser featuring interesting scenes from the film will be released soon.

The actor had hinted in November that he would release another teaser and now news of releasing teaser in December is official. As he said, another teaser is in preparation. It is yet to be known about the other surprise the movie team would reveal.

The movie Madagaja has been shot in Varanasi, Mysore and Bangalore. Umapati Srinivas Gowda is producing the film under the Umapati Films banner.

The movie Madagaja is a romantic action entertainer directed by Ayogya movie fame S Mahesh Kumar and produced by Umapathy Srinivas Gowda. The cast includes actor Srimurali and actress Ashika Ranganath are in the main lead roles, while Arjun Janya will score music. 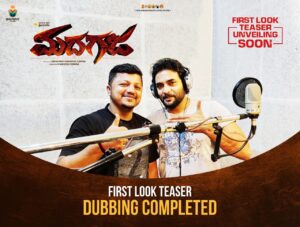 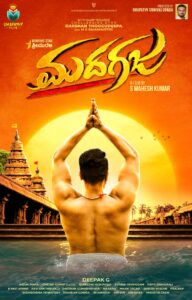 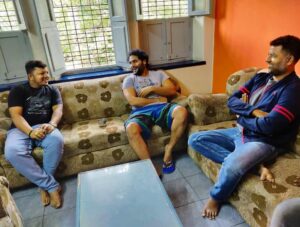