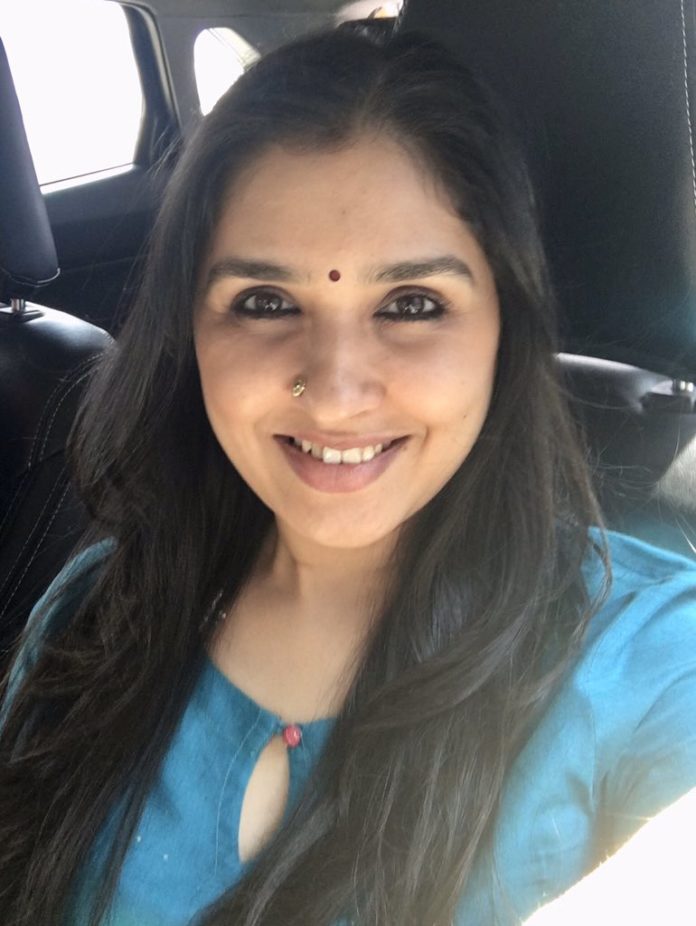 Actress Anu Prabhakar is currently starring in a movie titled Sarah Vajra’s based on Sara Abubakar’s novel. The film is directed by Shweta Shetty.

Recently, One of her fans tweets to stop acting as she is old. Anu gives a cool beffiting reply, read here what she had to say.

Most of the celebrities are active on the social network, They are sharing stories related to cinema news. It is common for natives to respond and criticize the issue.

Sometimes there are things that upset critics. Here are some of the events that some artists have responded to.

Actress Anu Prabhakar Sandalwood has acted in several films through Mangalore. Not only was she once a demanding actress. Anu took a break from acting for her family’s responsibility.

Last year, Anu Prabhakar made a cameo appearance in the film. Actress Sarah Abubakar is currently starring in a movie based on the novel Sarah Vajra. The film is directed by Shweta Shetty.

Anu Prabhakar has brought to life the role of Nafiza in this film. The film is currently in the dubbing phase and the film crew is preparing to release the audio soon.

Meanwhile, one of the fans Madhusudan on Twitter has commented on Anu Prabhakar’s performance as “Why are you still acting, aint you older now?”

The actress Anu responded by giving back to that fan, Anu said, ” Why age should stop working Madhu? You don’t have to watch my cinema.” Anu Prabhakar strongly replied that people like to watch us as an artist. 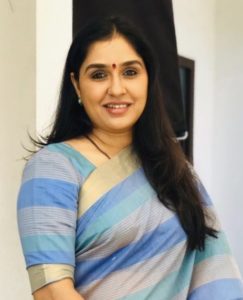 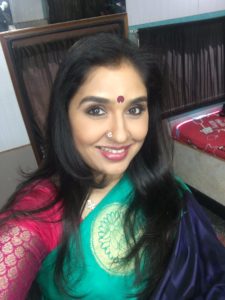 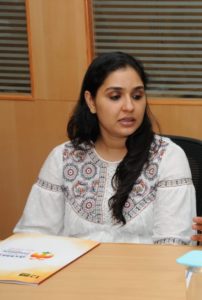