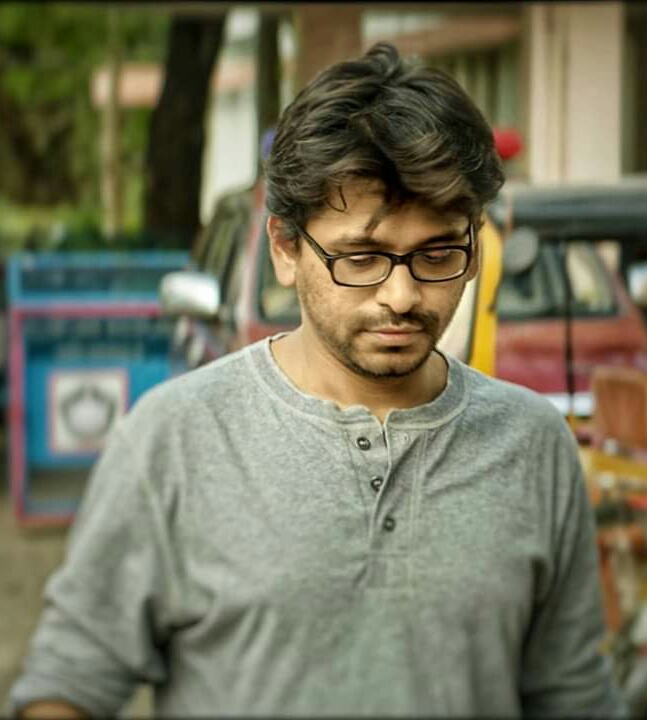 Its is now officially confirmed that U-Turn filmmaker Pawan kumar, is one of the directors of a upcoming netflix series titled ‘Leila’. Our Sandalwood actors and directors are creating their own stamp in Bollywood, such a proud movement for Karnataka Film Industry.

After his recent hit U-Turn in telugu, a remake of his own kannada blockbuster with same title. Pawan had been rumoured to be part of a web series and also part of a english movie. It is now cleared, Pawan is one of the 3 directors with legendary Deepa Mehta and National Award winner Shanker Raman in Netflix India original series ‘Leila’ adapted from novel by Prayaag Akbar.

The director himself has confirmed about him working on it. After Actress Huma Qureshi had tweeted, “Over-the-moon, working on my first series,with Netflix’s ‘Leila’ directed by Deepa Mehta, Shankar Raman and Pawan Kumar!As you can see super excited to be directed by the legend Deepa Mehta and mommie dropped in on set to give us her duas and pyaar.”

The series also has actor Sidharath, who had earlier remade Pawan’s movie Lucia in tamil. Sidharath is known for trying his hands with different concepts, he is trying to establish himself after back to back flops down south movies.