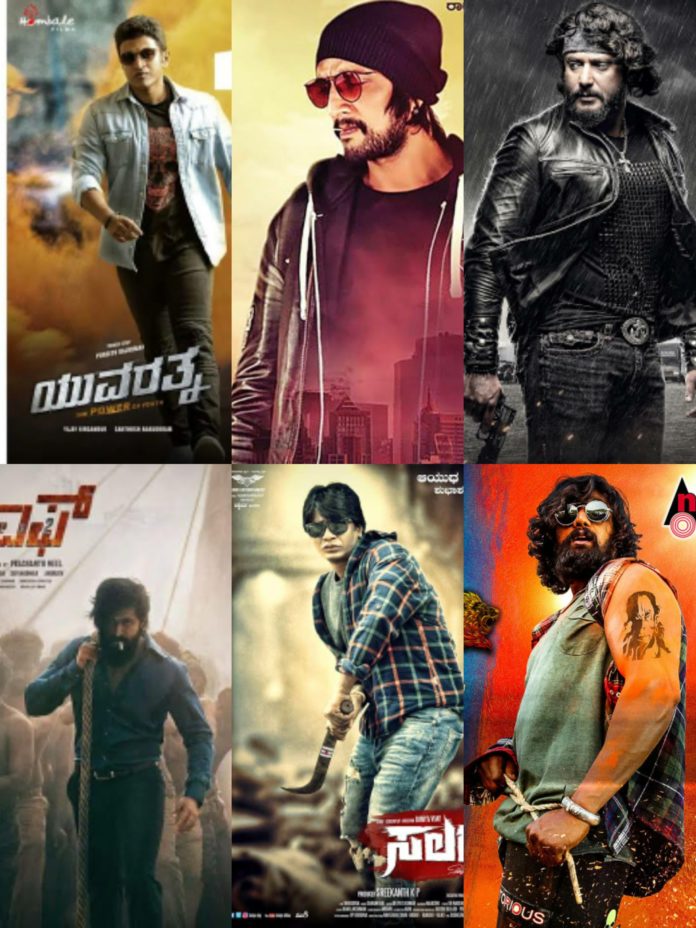 Some of the top Sandalwood’s Kannada film producers have formed an informal alliance to protect their upcoming big budget movies from the after effects of Corona. The pandemic has shut down the film industry for months disrupting the release schedules of films of some of the top stars of Kannada.

Some of the films that were close to release or were racing up for release were Salaga, Pogaru, Roberrt, Kotigobba 3, Yuvarathnaa and KGF 2. Some of these films would have released by now but for Corona.

The producers of these films have now come together to present an united front at the box office. They have in principle agreed to schedule their releases post-corona to the mutual benefit of each other and the film industry. In a world scared by Corona, these films with their star power are expected to bring back people to the theatres. As of now there is no clarity on when this will happen.

Theatres may open after September or in the worst case scenario may not open in 2020 at all. But when it does, these big-budget films will have a mutually agreed release schedule. They will not clash at the box office and try to revive the industry together. These film makers are also likely to negotiate with OTT platforms unitedly.

These films and their stars will be the Avengers for the Kannada film industry. Soorappa Babu is the spokesperson for this grouping. 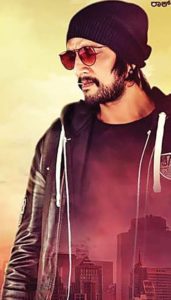 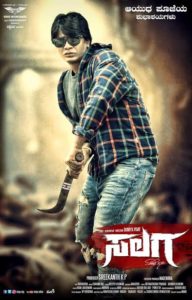 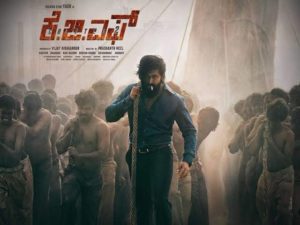 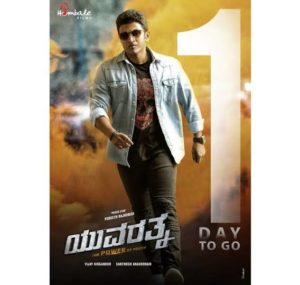 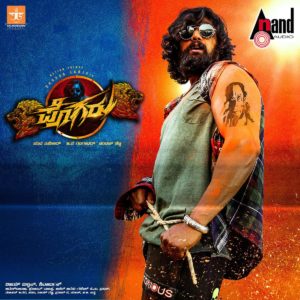