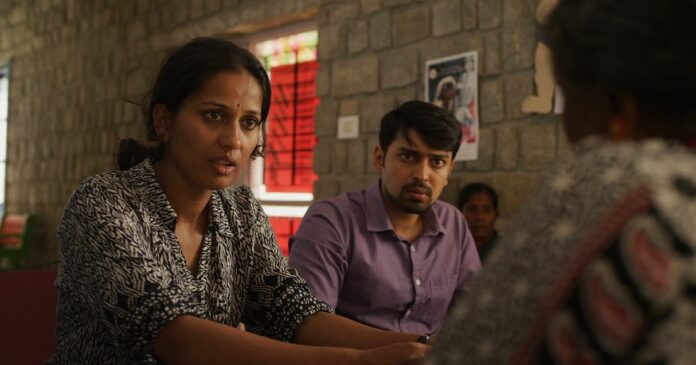 It is not at every film festival we hear about films breaking records. But that is exactly what Pinki Yelli, directed by Prithvi Konanur has achieved.

With a run time of 107 minutes the film stars Akshatha Pandavapura, Gunjalamma, Deepak Subramanya, Sangamma, Anoop Shoonya among others.

So what is the film about? A young mother returns home on her way to work to retrieve something she had forgotten to discover her eight month old baby daughter and the baby’s caretaker missing. Thus begins a frantic day for all the stakeholders that forces them to confront their pasts, presents and futures. The title Pinki Yelli (Where is Pinki) relates to this search.

The film has won quite a few awards in the festival circuit in the last year including the
Best Film, Panorama Section at the Asian Film Festival of Barcelona 2021, Best Screenplay and Best Actress awards at the New York Indian Film Festival 2021.

The film’s producer Krishnegowda is hopeful the film will also gain recognition on its home turf in Bengaluru after all the accolades it has won abroad. The film is being screened at the Orion Mall PVR Cinemas as part of the 13th BIFFes over the week.