Extremely hurt by the statements of Indrajit Lankesh about her husband Chiranjeevi Sarja’s death, Meghana Raj writes to film chamber, demands public apology from the director for making baseless allegations.

Director Indrajit Lankesh who had alleged on late actor Chiranjeevi Sarja’s name in the drug case has apologized openly to the Sarja family and Actress Meghna Raj on Saturday.

Talking on the Sandalwood drug network, Indrajit Lankesh had questioned about actor Chiranjeevi Sarja’s death earlier. He had asked why the post-mortem examination had not been conducted.

While several from the industry and Chiranjeevi Sarja fans were disappointed by the Indrajit made statement. Actor Darshan, Sudeep and many others have denounced that it is not right for a deceased person to be humiliated. 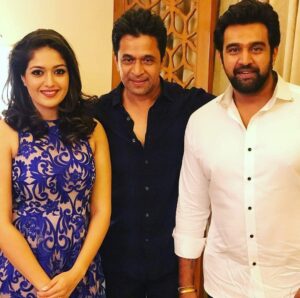 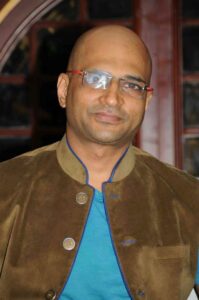