Recently the star couple has celebrated the naming ceremony of their daughter Ayra Yash in cities star hotel. Similarly last year both Yash and Radhika had made an announcement of them having a baby soon. 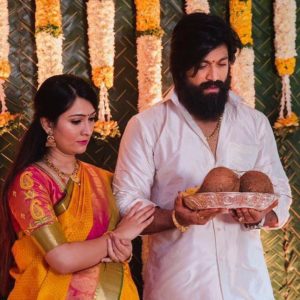 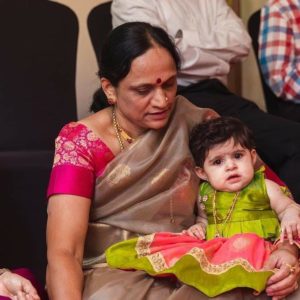 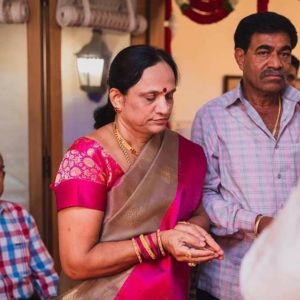 Fans are rejoicing and congratulating the couple on their second baby arrival.