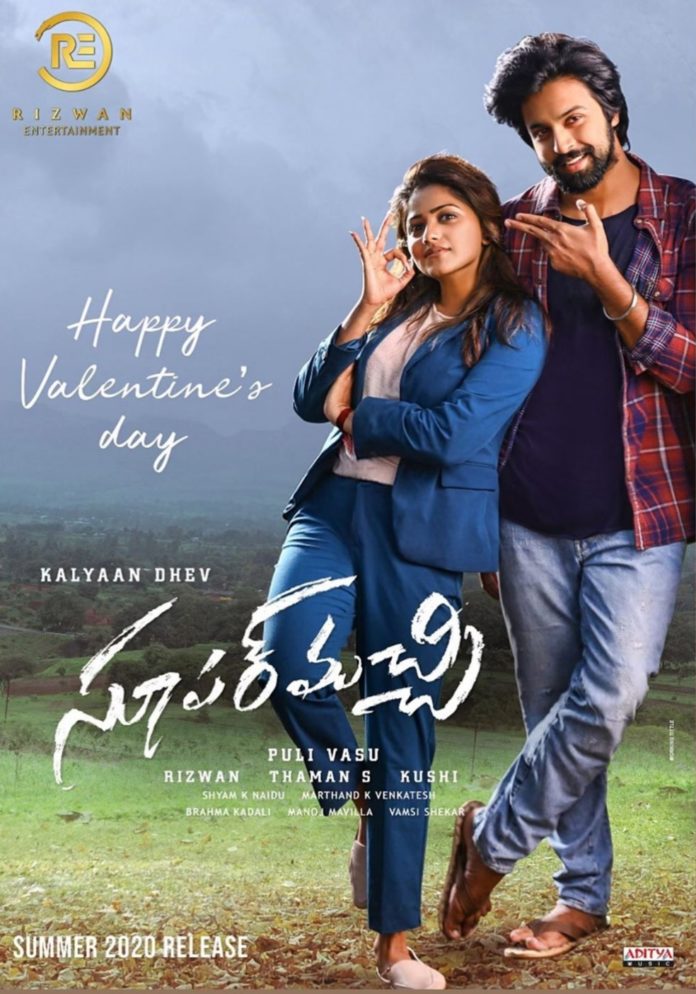 The actor who is popular in kannada cinemas enters telugu industry with ‘Super Machi’ movie. Guess kannada actresses have got a hold in Tollywood in recent times. This actress played lead roles opposite all top kannada stars, none other than our Dimple queen Rachitha Ram.

Many of kannada actresses are in demand with telugu and tamil industry. After Kirik Party movie success, actrees Rashmika Mandanna got busy with many telugu movies with all top stars she is now working. Not just telugu even tamil movie opposite actor Karthi she is acting.

Another actress who got less offers in kannada cinema was forced to try her luck in telugu cinema and got good recognition that is actress Nabha Natesh. She is in huge demand for her bold and cute looks.

Recently, the actress had shared a photo of Kalyaan Dev and herself from the movie to wish Kalyaan on his birthday. Now the actor himself has shared the first look poster of the movie on social media.

At the time when our kannada industry is getting heroines from other industries. Even our kannada actresses are not far from.it, they have gained attention from neighbouring industry movie makers.

Right now, Rachitha has three kannada movies to release this year and three more movies for which shooting has to start. But she is now trending in kannada cinemas after her bold avataar in I Love You opposite Real Star Upendra. Now her lip lock with debutant actor Raana in Ek Love Ya is also in news and social media trending. 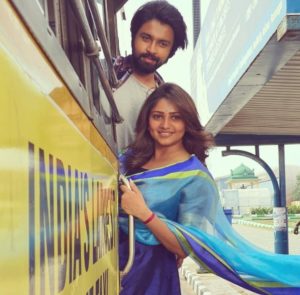