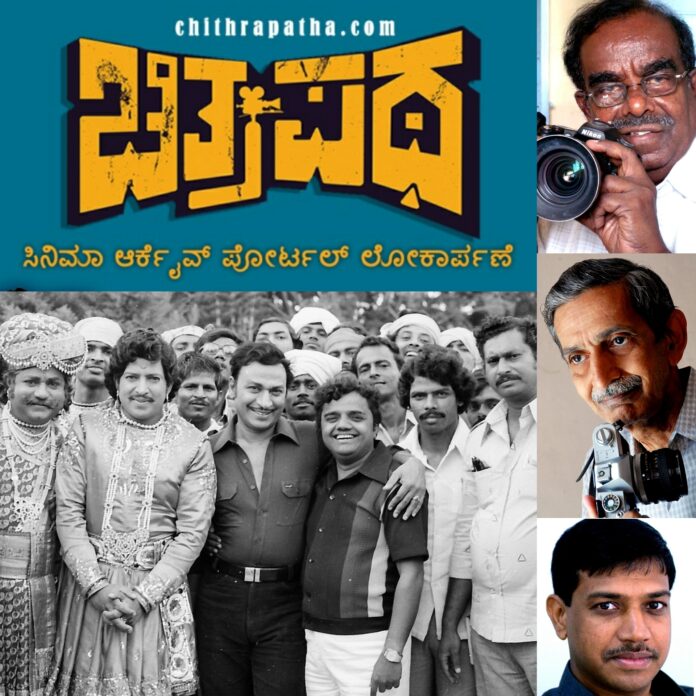 A new web portal Chitrapatha, which is an archiving platform of cinema world to be launched on March 6. This portal will preserve information and photos of Kannada and other language films in Kannada.

Chitrapatha will be a resource place for anyone searching for information about films in Kannada. The Veteran film journalist Shashidhar Chitradurga created Chitrapatha portal, which will be launched by Veteran film director Girish Kasaravalli on Saturday.

The launch event will have chief guests including National Award winner actor Sanchari Vijay and director-lyricist Kaviraj. Also senior still photographers Bhavani Lakshminarayana and Pragathi Ashwaththanarayana to be felicitated at the event. 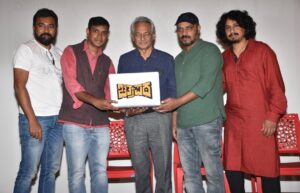 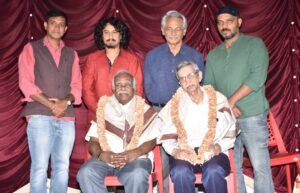 Whereas, Chitrapatha is a place for delivering cinema’s history information and photos that are decades old and recorded for today’s generation.

Speaking to CiniMirror, Shashidar Chitradurga said, “The main intention to start this web portal is to create a good experience and taste related to movies There will also be photo-info on global cinema, including Kannada cinema and other regional language cinemas in India. The Chitrapatha movie archive portal will also serve as a channel of global cinema content.”

“An attempt has been made to document the path of cinema and the richness of it. The details of the cinema’s current functionality, the shooting studios and accessories is available. Also, the information of the great technicians and artists are shared in the portal,” said Shashidhar.

There will be notes on the legends of cinema, along with rare photos of technicians and artists, Shashidhar says.

He added, This place is for art and insightful collections of cinema which is a platform for young budding artists. For this work all old technicians and still photographers have encouraged. Anyone can now know on their working style through these images. 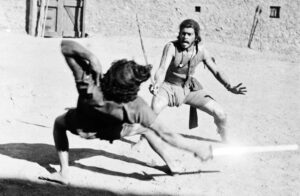 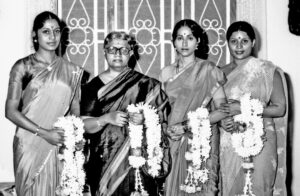