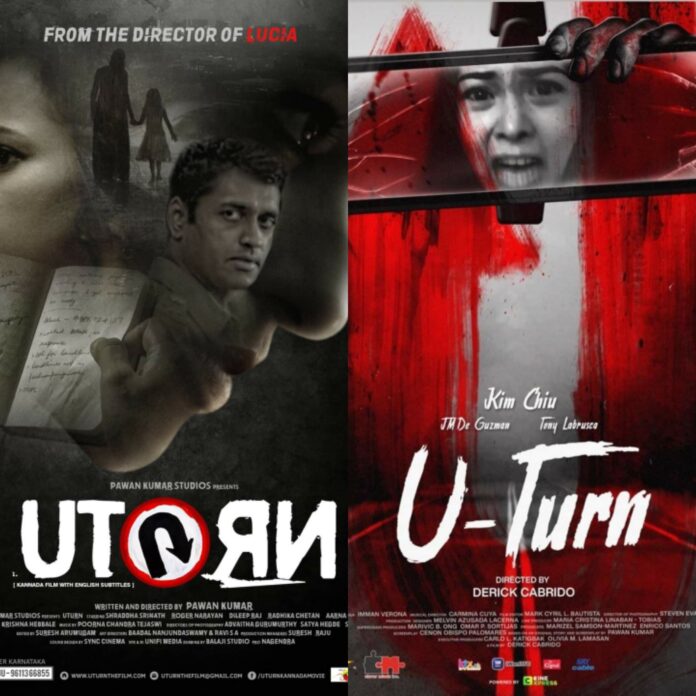 The Kannada movie titled ‘U-Turn’ directed by Pawan Kumar was released in 2016 and was a huge hit. While U Turn movie, was hugely appreciated across other industries, and also remade in other languages. Now the movie is remade in Filipino language and will release in Philippines.

Now the Pawan Kumar’s film in Filipino language is also titled as ‘U-Turn’ in the Philippines, It will be released on October 30. Also the poster shows credits, based on Story and Screenplay of Pawan Kumar.

The poster of this film is currently being circulated on social media. As Shraddha Srinath, Roger Narayan and Radhika Chetan played the lead role in the Kannada suspense-thriller ‘U-Turn’ movie.

Also the movie was made in telugu starring actress Samantha in the lead and directed by Pawan Kumar. While the movie did made a significant remark in Tollywood as well.

The movie was first remade in Malyalam in 2017 as Careful. Director Pawan Kumar remade it into a Telugu-Tamil bilingual in 2018 with the same title U-Turn. Also the movie was remade in Sinhala language, which is the first remake of a kannada movie.

The plot revolves around the death of motorists who break a traffic rule at a particular flyover in Bengaluru and subsequent pinning down of the culprit by an intern journalist and police inspector duo. 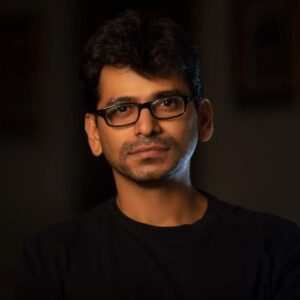 In a social media post, Director Pawan Kumar had shared, “Eager to see how they have adapted it. Philippines official remake of U TURN.” 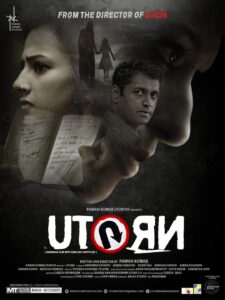 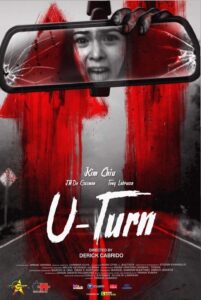