Crazystar Ravichandran will be acting as the lead in the B M Giriraj’s next directorial movie, which has a script based on a period drama and titled Kannadiga. Now Jounalist, Anchor and Actor Alter Jamie will be joining the movie team.

On Vijayadashami festival, the film team has planned to officially announce. NS Rajkumar is producing this film. The cinema revolves around real events. The film is directed by Giriraj. This story is based on the actual event.

While actor Ravichandran will play the role of a Kannada scholar from the family of writers. It is a story of the time period of British and Portuguese rule. Flashback scenes from the 1550s would come into this story.

Journalist and actor Alter Jamie to essay role of Ferdinand Kittel in this new period movie that also stars Ravichandran. German priest Kittel is most famous for his Kannada-English dictionary and has been a honorary Kannadiga for over a century. Jamie is son of Tom Alter.

Kittel came to India to acquire knowledge of the language and stayed at Mangalore, Madikeri and Dharwad. He has also authored several poems in Kannada. 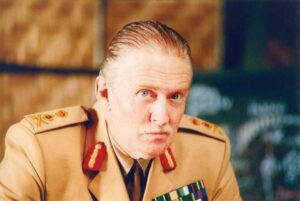 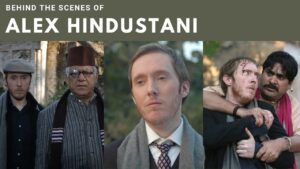 The film stars Tom Alter as a British officer. His son is currently doing Kannada cinema. He is appearing as a German priest.

The film is set to officially announced on Dasara on October 26. The first phase of filming will start in Mangalore in November. The films music to be composed by Ravi Basrur and the cinematography by GSV Sitaram.