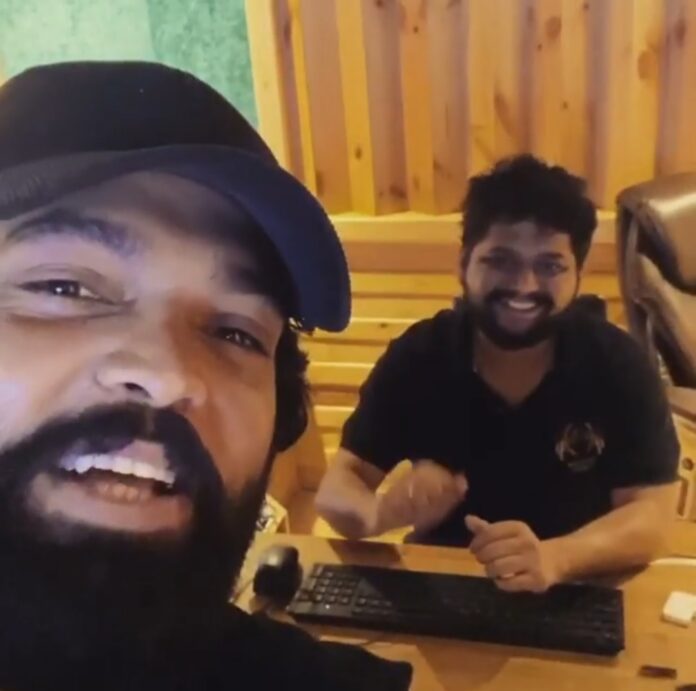 A short film Confessions of a Dustbin starring Rakshit Shetty a decade ago which was halfway through, now gets to see a release. Before one can watch Rakshit Shetty in 777 Charlie movie,  he will appear in this short film.

Actor Rakshit Shetty is now back to complete his long pending short film made by him, along with actor and director Rishab Shetty. The footage from the short movie “Confessions of a Dustbin” was lost or misplaced by the actor. But now he is back on the short movies work. As he found those missing tapes.

Now, Rakshit Shetty is bringing it back to life, with the help of Music Director Ajaneesh Lokanath. Recently, the actor Rakshit Shetty posted on his Instagram.

Rakshit stated, “We finally got the footage of the film’s short film Confessions of a Dustbin, which I had a decade ago. Starring myself, Rishab Shetty and the dustbin ‘Don Hugo … Completing it finally. Would you all come to the theater, if we arrange few shows in your cities.”

Meanwhile, Rakshit Shetty’s movie Charlie has completed its shoot, and is in its post production stage. The actor is also working on couple of scripts. His last movie audience got to see him on the big screen was Avane Srimanarayana, after that two movies of his were announced. 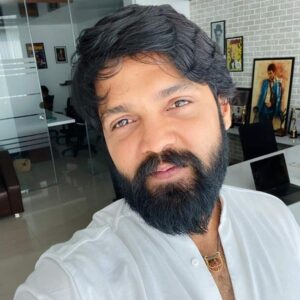