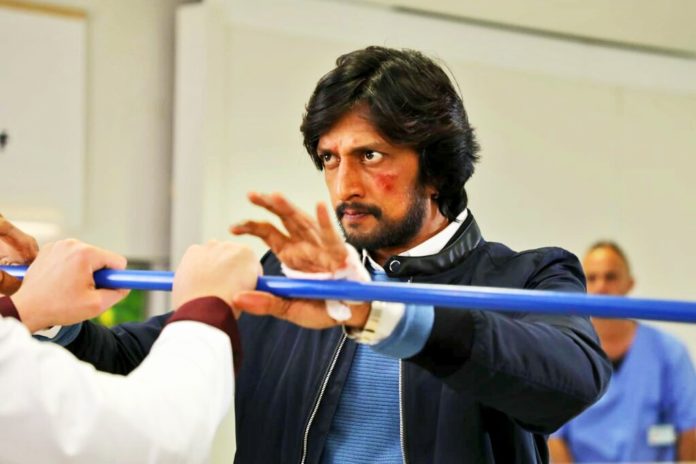 Kotigobba 3 shooting resumes after Kiccha Sudeep wraps up Pailwaan. Good news for all Kiccha fans, third schedule of the kotigobba 3 film has begun on Tuesday.

While the movie is the third franchise of Kotigobba, which was titled following Dr Vishnuvardhan’s movie. As the Kotigobba 2 was a huge hit, Surappa Babu decided to produce the third one under his banner.

Actor Suddep says, “It’s K3 shoot frm today. Happy to have wrapped Pailwaan n join my other set of colleagues and team. Feelin like a Child having to shift schools, but then that’s the beauty. New Faces, Newer Places.” 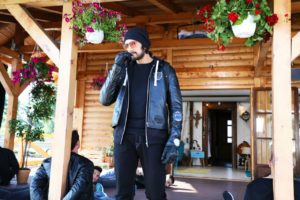 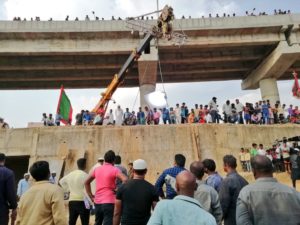 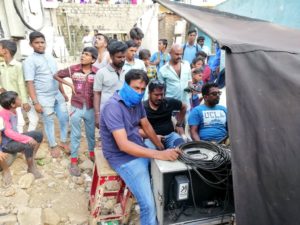 The film is already making headlines and is said to be in high demand, even though the filmshoot has not completed.

Kotigobba 3, directed by Shiva Karthik, has completed a long shoot in Belgrade, and is now left with a couple of schedules, to be held in Bangkok and Bengaluru. Sudeep has started to shoot for the film after completing the Pailwaan shoot recently. Also his portions for Sye Raa Narasimha Reddy has been completed. 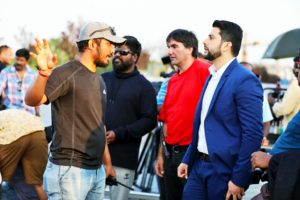 Before Kotigobba 3, Sudeep has Pailwaan that is gearing up for release soon. The film is in the post production stages right now. In Pailwaan, the star plays a wrestler and boxer, and has undergone special training for it. Also Kiccha Sudeep’s new film that is in the pipeline is Billa Ranga Baashaa.

Kotigobba 3 had music scored by Arjun Janya, while the cinematography is done by Shekar Chandru. Other cast members include Madonna Sebastian, Aftab Shivdasani, Ravi Shankar, Shraddha Das and
Tabla Nani.