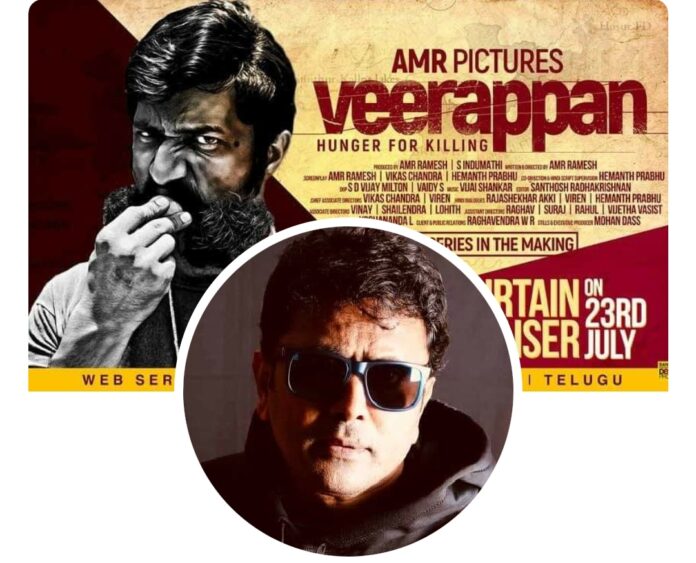 The director AMR Ramesh has released a press statement, Where he makes an announcement in the middle of the night over the copyrights on the research over the bandit Veerapan kidnap of popular legendary kannada actor.

Here is the media release by AMR Ramesh, Film Writer, Producer and Director on copyright infringement on the IP related to Forest bandit Veerappan.

The release stated, I, AMR Ramesh, film producer and director of repute hereby clearly state a set of terms and conditions.

I have dedicated a good 20 years of my life in doing research on the topic of Veerappan, the forest bandit.

In this journey of my research, I have been to the exact locations that he grew up and terrorised eventually in later days, the bordering villages and forest areas between Karnataka, Tamil Nadu and Kerala for my research on the topic.

I have spoken to and recorded interviews with hundreds of policemen, officials, villagers, the acquaintances of veerappan and a whole lot of people that have provided simple to complex inputs of the bandit.

It must also be noted here that I have been a first-hand witness and part of the team that helped in the rescue mission of the famous Kannada movie superstar DR Rajkumar from the clutches of the bandit. I have interacted very closely with Mr Nedumaran and Kolathur Mani during this period from the time after abduction to the release of the actor.

In short, this research of mine has been a life that I lived for 20 years totally dedicated. 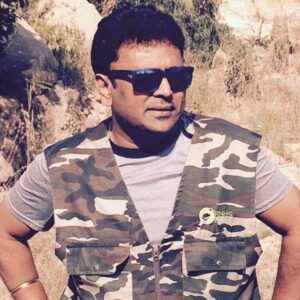 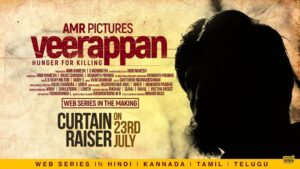 A very important point to be noted here is, I have registered this research of mine as a story content with the All India writers association in the year 2008. I possess a copy of this registration.

As an outcome of my research and subsequently the solid story, I have made a movie on the same subject named ‘Attahasa’ in Kannada and ‘Vanayutham’ in Tamil.
This movie has been watched and censored by the Indian film censor board (CBFC, Government of India) with total clearance in the year 2012.

The movie was released for public viewing in 2013. It was a widely accepted cinema with accolades from critics, public and a money spinner at the end. To summarize, I hold the intellectual property rights of this topic and the visuals that I have canned as part of this cinema.

Any person knowingly or unknowingly tries to copy or re-produce the narration, characterization, or visuals from my cinema in any other movie or web series on the same topic is liable for a legal action.

I very clearly state that I would initiate a legal proceeding if anybody tries not to comply to the rules that I have stated above.