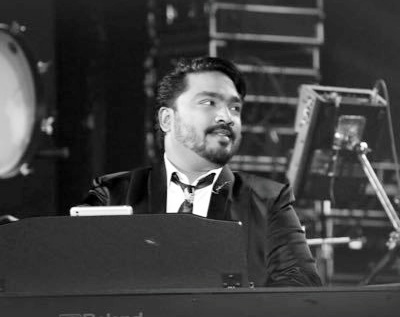 If it is Challenging star Darshan’s movie, then every news that comes is special to fans. The music of Darshan’s next two movies will be composed by the magical composer Arjun Janya.

When a news is given by the star himself, then it is a double treat to all his fans. Recently, the actor Darshan gave such double treat related to his upcoming movies. His two big movies which is in shooting stage, Odeya and Roberrt gets two music directors.

One of the top trending kannada chartbusters are given by none other than the magical composer Arjun Janya. And another master composer is Harikrishna, who has scored major movies of Darshan as a music director. Now both will be part of Darshan’s upcoming two movies. 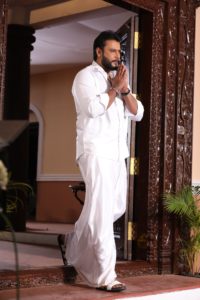 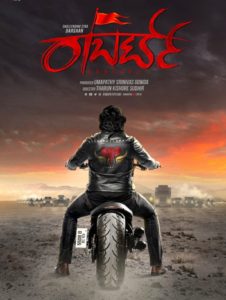 Actor Darshan tweets, “My upcoming movies Odeya and Roberrt music will be scored by the magical composer Arjun Janya. For both the movies the background music will be done by Re-recording king V Harikrishna will be composing.” 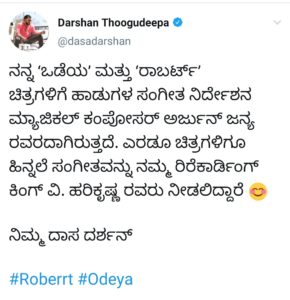 From this news, fans can expect mass music tracks to dance and enjoy the background music watching the movie. 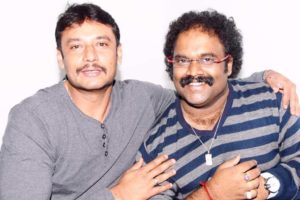