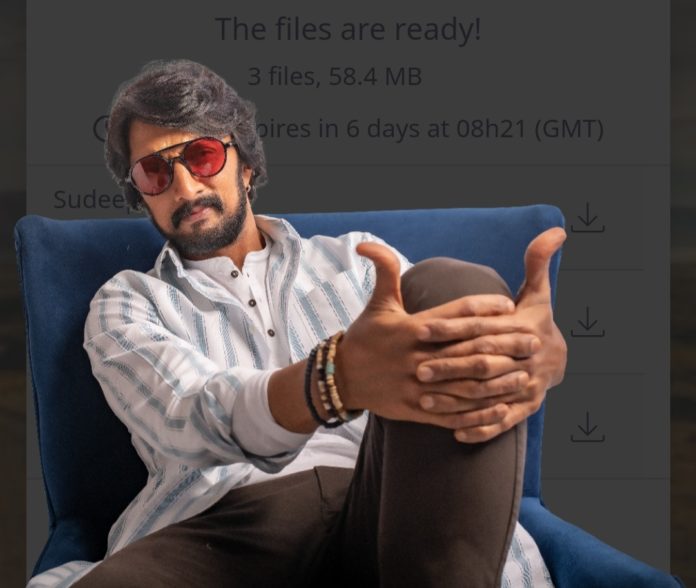 The Grand Opening of Bigg Boss Kannada – Season 7 premieres on Sunday October 13 at 6pm; with subsequent episodes airing every day at 9pm only on COLORS KANNADA.

Are you ready? Because it is that time of the year again! Kannada television’s biggest reality-show.

Bigg Boss Kannada is back to entertain viewers and take them on joyride like never before! Starting Sunday October 13 at 6pm, viewers will experience a pressure cooker of emotions as Colors Kannada promises the biggest and best of Bigg Boss Kannada in the latest season of the show. 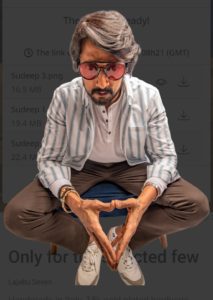 What happens when 17 distinguished celebrities from various walks of life are lodged in the iconic Bigg Boss house for 100 days and are pushed to the limit? You witness explosive drama, unexpected bonds, schemes-betrayal, friendly banters, warring foes and complete family entertainment, in this battle of survival on Bigg Boss Kannada – Season 7.

Opining on the latest season, Ravish Kumar, Head – Regional Entertainment, Viacom18, commented, “At Colors Kannada we believe in reinventing the wheel of entertainment for our viewers, by showcasing content propositions and programming formats that keep them affixed to their television screens. The Bigg Boss franchise has an unprecedented popularity amongst realityshows, and Bigg Boss Kannada has ruled the roost in the Kannada television space.

Complemented by the immense popularity of our fiction show line-up and the success of Kannadada Kotyadipathi, we’re committed to offering the best to our viewers yet again and surpassing the previous season in terms of quality content and advertiser interest through an immersive and enjoyable family-viewing experience.” 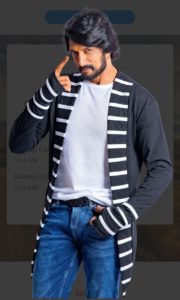 Elaborating on this season’s novelty, Parameshwar Gundkal, Business Head – Kannada Entertainment Cluster, Viacom18, said, “Bigg Boss is a treasure trove of emotions and entertainment, that goes beyond conventional reality-television. Scaling up the production and presentation of the show, this season will witness an all-celebrity line-up from varying fields. Living under the Bigg Boss roof, housemates will find themselves in a variety of emotionally-testing and physically-challenging situations. With Sudeep resuming his mantle as the host, this season will introduce many unexpected twists and turns that will not only surprise the celebrities but viewers as well.”

Steering the housemates into the paths of each other and confronting their best and worst selves, Sudeep Kichcha anticipates a rollercoaster season with countless ups and downs. He said, “I have been associated with the show for the past six seasons and I am delighted to continue our very successful association for another gripping season. Week on week, I will test the housed celebrities’ grit mixed with the surprises planned in this season, I believe will make it the most explosive one yet.”

Abhishek Rege, CEO – Endemol Shine India, further added, “Bigg Boss Kannada has entered its 7th season and that in itself is a testament to the commitment we have towards ensuring that the content each season is fresh and engaging. The growing popularity of the show with the audiences is evidence of the same. This season too will be an all-round family entertainer with unexpected twists and an interesting mix of contestants.”

For viewers on the move, COLORS Kannada will also showcase Bigg Boss Kannada on VOOT – Viacom18’s video-on-demand platform. Within hours of its on-air telecast, the show will be available on the app to ensure viewers do not miss a single moment from the exciting new season.

Reaching out to current and potential viewers of the show, in every nook and corner of the Kannada market, the channel has kicked-off an extensive marketing and promotional campaign that combines strategic touchpoints including Outdoor, On-Air, On-Ground, Radio, Print and
Digital.

Block your spot on the couch in front of the television sets, cause you just cannot miss the glitz, glamour and drama, on the season premiere of Bigg Boss Kannada – Season 7 on Sunday, October 13 at 6pm
Followed by the daily episodes at 9pm only on COLORS KANNADA