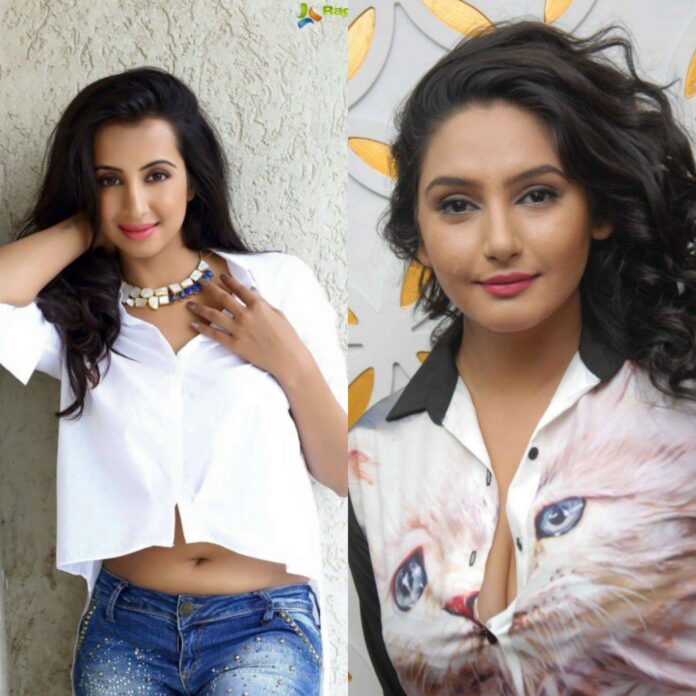 Over, six men, including two actresses arrested in the Sandalwood drug dealing case, were subjected to a doping test. Now Actress Ragini Dwivedi and actress Sanjana Galrani will be in police custody till September 14.

On Thursday, CCB Inspector Puneeth and six others, including Sanjana and Ragini, were arrested. The accused were rushed to the K C General hospital and undertook a doping test. Actress Sanjana, then, got annoyed and stated that she was made a bakra(Scape goat) and called for a test. When she was warned by police that she would face legal action if she was not tested, she silently gave her blood sample.

The other accused along with actress Ragini have been tested without showing any tantrums. But actress Sanjana said, I’ve done nothing wrong. As the Inspector Puneet tried to speak to the actress politely and make her understand.

Listen to me, Sir, I have been brought here as a scape goat without any information. And now asking me to get the test. When the police said that we have obtained court permission for the doping test, she did not stop raising her voice. My basic right is to attend the medical examination or not. She questioned the cops again, saying that my lawyer had told me to do only with consent.

After the doping test got over, Sanjana is said to have requested for non vegetarian food for the afternoon meal. Chicken biryani was served by the officials, who agreed to it. It is learned that all the accused had been seeved a non veg meal.

CCB officials have now arrested Sanjana Galrani in connection with the Sandalwood Drugs case. Behind this arrest is a video of Sanjana going viral.

Rahul Shetty has been arrested by the CCB. At this point Sanjana has told that Rahul Shetty told is her Rakhi Brother. Sanjana also appeared in many parties with Rahul. A video of Rahul and Sanjana being seen together is now viral.

The CCB officials who had taken custody of Sanjana has conducted a serious inquiry. CCB officials have arrested Sanjana after a series of interrogations. Sanjana is undergoing medical examination at KC General Hospital.

It is reported that Sanjana is also a partner in Prithvi Shetty Company, which is a Event Management firm run in Bangalore. It has been revealed that he and Sanjana have been dealing with millions of rupees. There is evidence that parties were organized in star hotels with records available.

Based on a statement issued by Mangalore-based drug peddler Prithvi Shetty and Rahul in connection with the Sandalwood Drugs Network case, CCB officials raided the residence of the actress. 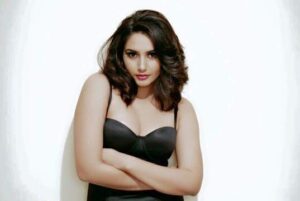 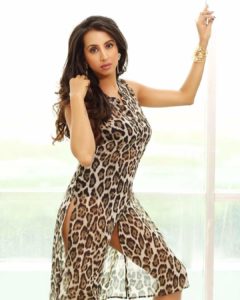