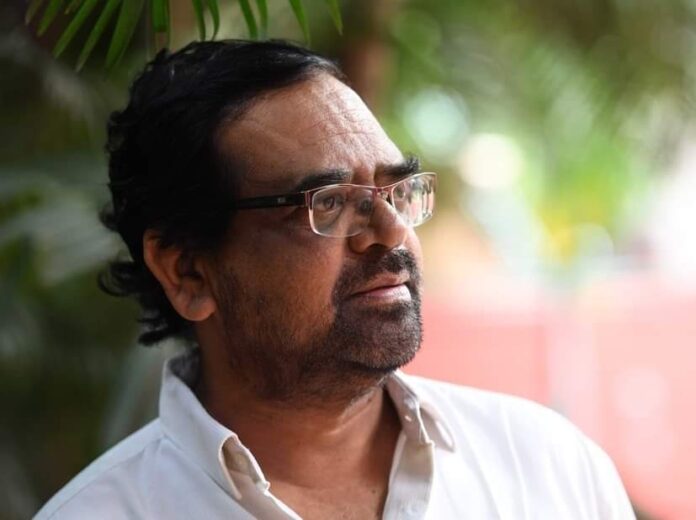 Journalist, writer, film director NS Shankar is best remembered for the iconic comedy film Ulta Palta, which is celebrating 25 years this year. It was one of the first technician-funded films in Kannada. The director now embarks on a new journey to rewrite film marketing with his new venture. He speaks about his old and new films in this interview

Q: What are your memories on Ulta Palta completing 25 years?

A: It was not planned but it so happened that the film’s muharat was on my birthday, March 10, 1997. The film was released the same year on September 19 and in December of the year, we celebrated the 100 days of its screening. It was a big experiment back then with nine technicians who worked on the film funding it. In the end, only seven of us were left as producers including V Manohar, Ashok Cashyap, editor Guna, associate Vijaya Prasad, Subrahmanya Thememane anad actor Myna.

There are so many fond memories associated with the film. On the 50th day we visited the Kapali theatre while the matinee show as a on. A Muslim couple were among the audience and the woman said she was watching it for the 8th time. Her husband on the other hand did not even know Kannada. He had watched it eight times for the sake of his wife.

P Lankesh was the guest at the muharat of the film. I was working in Lankesh Patrike at the time and it was there that both of us understood that I would no longer be a full-time journalist. Co-incidentally, one of the three stories in my new film Eega is P Lankesh’s Muttisikondavanu.

A: Ramesh Aravind (who played a dual role in the lead) did not expect the film to be completed. What began as a collaboration opened up many differences. The group broke up during the shooting itself. But in the end we managed to somehow complete the film and the rest is history. Ramesh was very helpful during the shooting.

Q: It was a very big hit 25 years ago. You must have made a fortune.

A: The film made a fortune, but since there were seven producers, the individual returns were decent. And we were new to marketing films. We sold the theatrical rights of three areas for Rs.26 lakh. The film however earned a share of Rs.26 lakh from just one theatre; Kapali. The seven of us earned Rs 70 lakh over the course of three years. We did not know how to exploit it properly. We sold the satellite rights for Rs 5 lakh. A year later, it was resold for Rs 1.5 crore. We did not get anything.

Q: 25 years since then, you made only a handful of films.

A: It is all due to some fixed convictions. 23 producers approached me after Ulta Palta. 90 per cent of them wanted to do remakes. I did not want to do that. Somehow, none of the plans reached conclusion. Six years later, I produced another film and lost money. I would have done things differently now but we learn some things in life the hard way.

Q: So what is the new film Eega all about?

A: Eega (now) is an anthology of three stories. The original idea was to adapt Lankesh’s Muttisikondavaru. But it is a short story and there isn’t enough to stretch it to a full length film. So December 6, a story by cartoonist P Muhamed and Prathibha Nandakumar’s Arundathi were added to create an anthology. All three address contemporary concerns. Lankesh’s story is about the caste issue, December 6 is about the Hindu-Muslim conflict and Arundathi is about women’s issues.

Q: So much has changed in the film world in the last 25 years..

A: Technology, techniques, styles may change. But human emotions, stories and concerns remain the same. Eega is an attempt not only to narrate contemporary issues but also try to rewrite the other important aspect of films; marketing them. We are exploring the alternate markets more than the traditional markets. It will not be screened in single-screens and we are looking at the global market. The ground work for it has already begun. The festival circuit is a big avenue which is least explored. We are exploring all that. Eega will be crowd-funded film.

Q: How will this crowd-funding work?

A: An organization called the Cinema Café has been established for this purpose. The film’s budget will be sourced from individuals who can invest from Rs.1 lakh to Rs.5 lakh. There will be around 50 investors all of who will be owners of the film. All profit from the film will be shared proportionate to the investment of the individuals. We do not want any one person to invest the bulk of the production cost. So the maximum limit is Rs.5 lakh. Transparency will be the key. So all accounts will be maintained by external auditors. We already have about a dozen investors on board. The plan is to complete the film in 2022 itself. 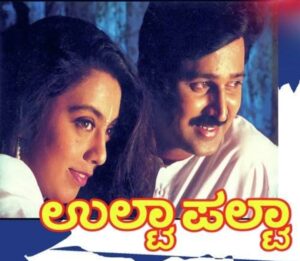