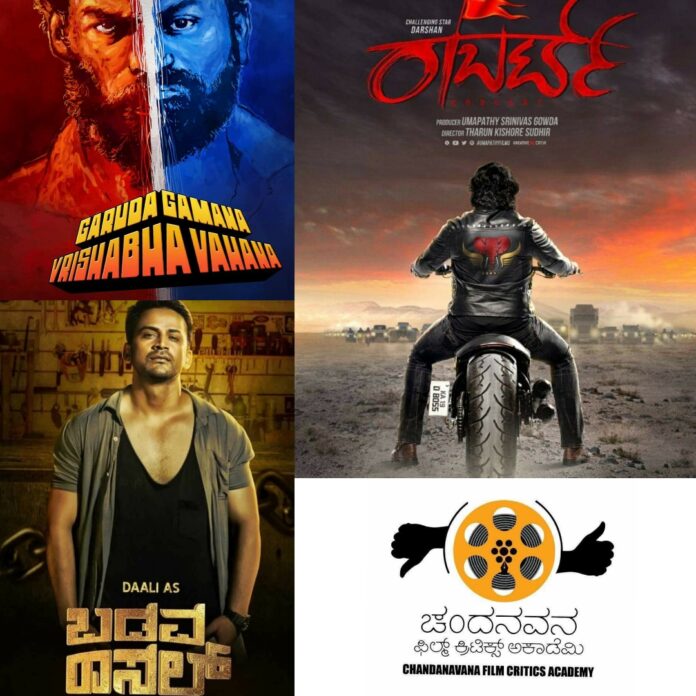 Sandalwood’s star actor Darshan Thoogudeepa’s Roberrt, actor Dhananjaya’s Badava Rascal and Raj B Shetty and Rishab Shetty-starrer Garuda Gamana Vrushaba Vahana have garnered the maximum number of nominations at the third Chandanavana Film Critics Academy Awards (CFCAA) 2022. The announcement of the winners will be made at the awards event on Saturday evening, March 26.

Action and family entertainer films Roberrt and Badava Rascal have got 12 nominations each, while Garuda Gamana Vrushaba Vahana is nominated in 11 categories out of total 20 categories. Duniya Vijay debut diretorial and starrer Salaga is nominated in nine and Dr Shivarajkumar-starrer Bhajarangi-2 and Puksatte life are nominated in eight categories, respectively.

Chandanavana Film Critics Academy (CFCA) is a forum of Kannada cinema journalists, freelancers and critics who nominate movies based on the list provided by the Nominations Committee for the given year. This process has the participation of around 70 journalists from different organisations.

In the Covid-hit 2021, over 103 films, released between 1 January and 31 December, were considered for the awards. The CFCA Awards 2022 will be held on 26 March evening in Bengaluru. 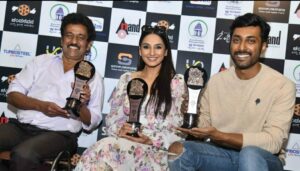 Check out the total number of Nominations in all categories of CFCA Awards 2022 here: 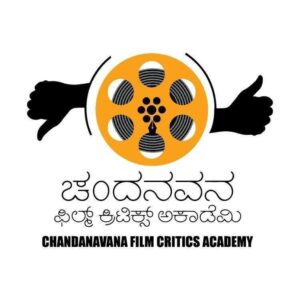