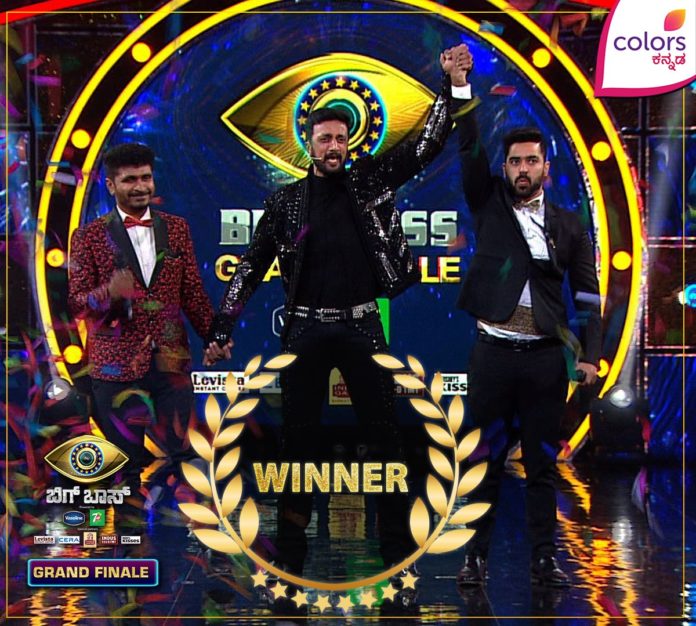 Bigg Boss Kannada season 7 reality show has come to an end by announcing its winner. Actor Shine Shetty has been selected as the winner of this season’s 113-day season without any controversy.

In the Bigg Boss reality show, which was intriguing until the end, there was a fierce rivalry between Kuri Pratap and Shine Shetty. Shine Shetty has finally come out as the winner of the show and Kuri Pratap as runner-up.

Bigg Boss Shine Shetty has the craze of this name for another two months every where he goes. This Kundapura boy is currently being analyzed as the Big Boss Winner and ready to start a Sandalwood movie project which was signed by him even before he entered big boss.

Shine, a strong contender from the beginning in the seventh edition, retained his charm until the very end. He won Rs 61 lakhs with Bigg Boss title. 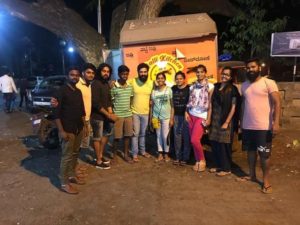 But everyone knows what Shine Shetty was doing before moving to Bigg Boss. This is because the young actor has shared his difficult experiences in the past.

He said he had opened a hotel called Gully Kitchen for a livelihood in the cinema industry. When Shine walked into Bigg Boss, the hotel was also famous. Business was also high in popularity.

Shine Shetty has returned from his 113-day stay as a millionaire. People are gathering in huge numbers to get one selfie with Bigg Boss star. But even after being the Bigg Boss winner, he has never forgotten his restaurant days. This is an example of how Shine Shetty is not the only one who has been rewarded. Shine, who won the car with a trophy of Rs 61 lakh, appeared the next day at his Gully Kitchen.

He had done the same thing as before. Waffles were served to customers.

In the meantime, fans are up for a selfie with Shine Shetty. Shine was silent at first. Also thanked everyone who supported Bigg Boss. He is once again a fan of the simplicity of Big Boss Winner Shine Shetty, who has never forgotten his way after becoming a millionaire.