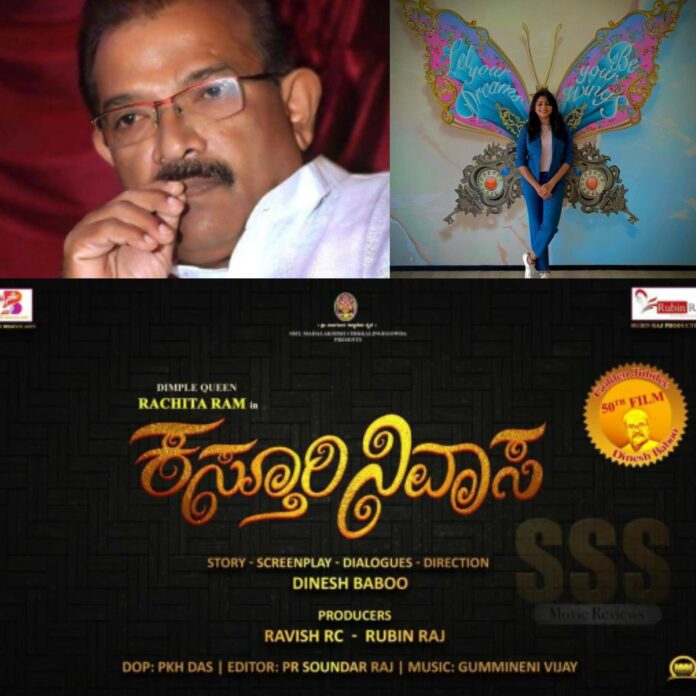 Sandalwood’s Dimple Queen Rachita Ram has come out with tedious news for fans. Actress Rachitha popularly known as, Dimple Queen has walked out of the long-awaited ‘Kasturi Mahal’ movie.

After the lockdown, the movie industry had stopped working. With the lockdown being relaxed, the cinema works has started after months. Meanwhile, Rachita Ram starrer Kasturi Mahal was launched recently with grandeur. This is the 50th film directed by the renowned director Dinesh Babu. The shocking news is that Rachita has walked out of cinema.

Surprisingly, Rachita walked out from the cinema after accepting the movie with a lot of love. When Rachita signed the film, the film was titled Kasturi Nivasa. But this title has been the focal point of controversy ever since it was announced.

Due to date problem, it is said to be the reason Rachita walked out of the cinema. Rachita’s had a line of movies. It is therefore said that the date could not be adjusted. But some are questioning whether Rachita did not know before, that date would be a problem.

In the Kasturi Mahal cinema, television star Skanda Ashok and Shruti Prakash of Bigg Boss fame are playing the lead roles. Kasturi Mahal is a cinema based on a women and actress Rachita Ram was the main lead of the film. There is a lot of curiosity among fans, as to who will replace Rachita’s place. 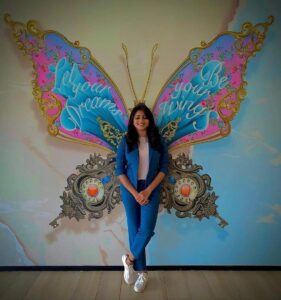