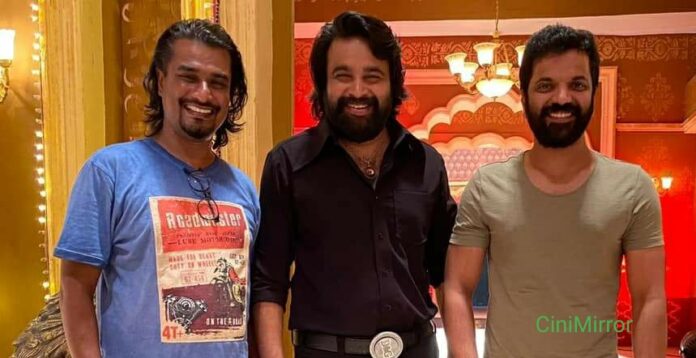 Actor Sathish Ninasam joins the team of ‘Pagaivanulu Arulvai’, which is his debut tamil movie and touted to be an intense thriller. The movie also stars director and actor Sasikumar in the lead and directed by Anis Abbas.

The tamil debut movie of Sathish Ninasam has a story that is inspired by Shakespeare’s Macbeth and will see Sathish in the role of a jail inmate Ravi.

Director Anis Abbas on his social media account shared, “Started the next schedule of ‘Pagaivanuku Arulvaai’ with lot of enthusiasm for the first shooting of 2021. We are happy to introduce Karnataka actor and hero of ‘Lucia’ friend Sathish Ninasam in to Tamil cinema through our ‘Pagaivanuku Arulvai’ movie.”

Earlier Anis had shared that, After a long journey after my first film “Thirumanam Ennum Nikkah”, both my passion and profession theatre and film have combined to one on my next film Pagaivanukku Arulvai. The shooting of the movie has commenced. My wishes and thanks to all the good souls who are behind this.

The starcast involves Bindhu Madavi and Vani Bhojan playing the female leads in the film while Nassar and Jayaprakash to play pivotal characters.

Ghibran who had composed music for Anis’s debut film is taking care of the songs and background score, Karthik K Thillai cranks the camera, and Kasi Viswanathan has been roped in for the cuts. The film has music by Ghibran. 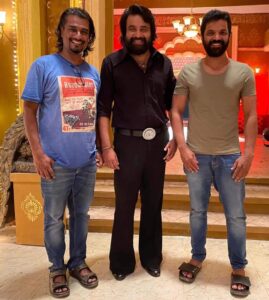 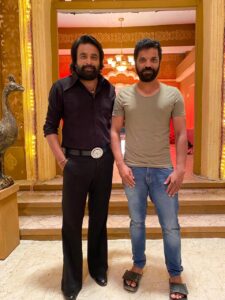 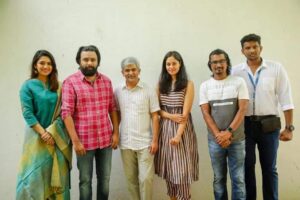 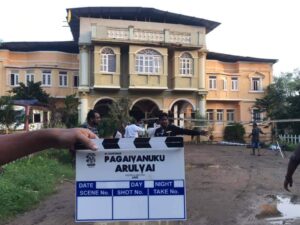 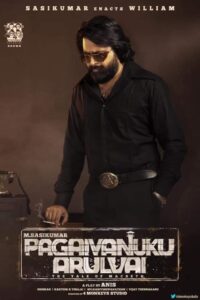 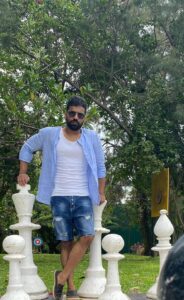