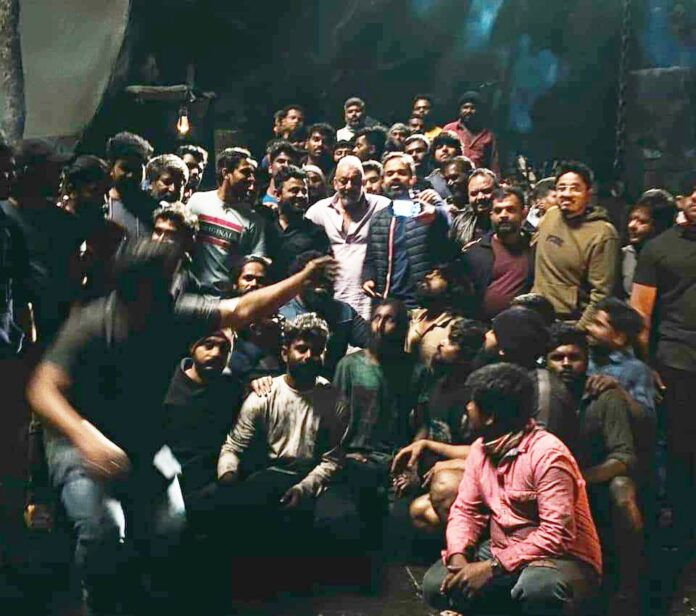 The shoot of Bollywood actor Sanjay Dutt portion in KGF Chapter 2 completes with the climax fight in Hyderabad on Saturday. Recently, the team of KGF had announced that Sanjay Dutt was back to the shoot for a fight portion with actor Yash.

Sharing the news on his social media accounts on Sunday, KGF Cinematographer Bhuvan Gowda said, “End of Hyderabad schedule (climax fight) and end of Sanjay Dutt sir portion for KGF Chapter2. Had an Amazing experience capturing the legend on camera.”

Director Prashanth Neel said, “Nothing short of a crazy, exhausting and fulfilling shoot. The best team hands down. Sanjay Dutt sir a true warrior in real life. Yash a treat to work with as always.
An end to the climax shoot, Cant wait for the world to see KGF Chapter 2 only on the big screen. 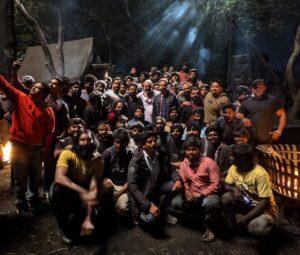 On Saturday the director of KGF, Prashanth Neel had promised a surprise to all fans. He stated, “Here’s the much anticipated news of the year! The wait is over! This is for all our crazy fans out there.”

So finally the day has come where I can tell you all we are nearing the end of #KGFChapter2. A ritual we always follow on December 21st for our wonderful audiences. You will have it this year too. A treat for you all from the team on 21st December at 10.08 A.M. on all our official handles, says Neel.

He added, Thank you for being patient as always and being our rock through this journey. 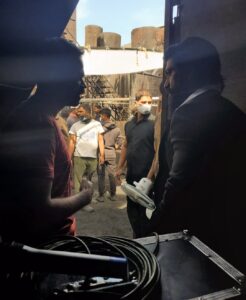 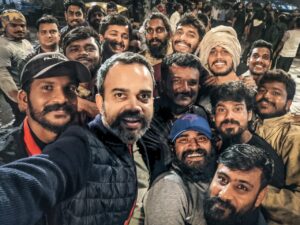 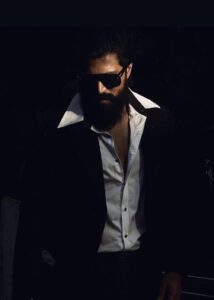