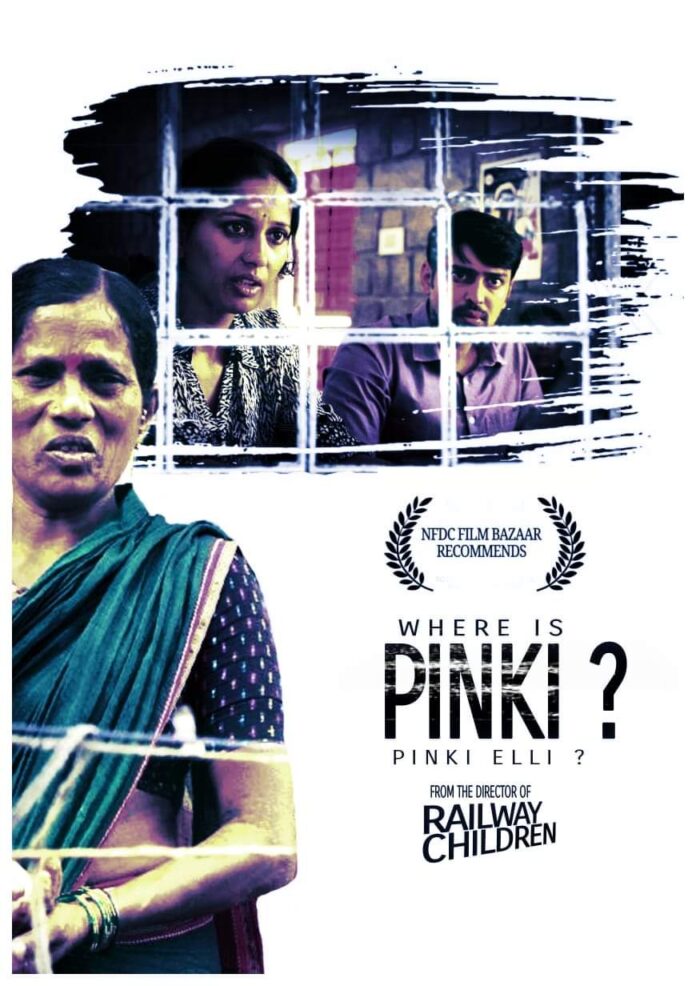 Information and Broadcasting Minister Prakash Javadekar on Saturday announced that 20 non-feature and 23 feature films, out of which only one kannada feature film ‘Pinki Elli’ is selected for the Indian Panaroma section at the 51st International Film Festival of India (IFFI).

The nine-day film gala, which was previously scheduled to take place in Goa from November 20-28, got postponed due to the coronavirus pandemic and will now be held from January 16 to January 24.

“Happy to announce the selection of 23 feature and 20 non-feature films in Indian Panorama of 51st IFFI. @MIB_India” Javadekar said on Twitter.

“Saand Ki Aankh”, directed by Tushar Hiranandani and featuring Taapsee Pannu and Bhumi Pednekar, will be the opening movie for the Panorama section at the festival, which will also see the screenings of Vetri Maaran”s “Asuran”, Nila Madhab Panda”s Oriya language movie “Kalira Atita” and Govind Nihalani”s “Up, Up & Up”.

Nitesh Tiwari”s “Chhichhore”, starring Rajput, who died in June this year, has been included as part of three mainstream films, which also consists of “Asuran” and Malayalam movie “Kappela”.

The movies were selected by an internal committee of Directorate of Film Festivals (DFF) based on the recommendations of Film Federation of India (FFI) and Producers Guild.

A total 20 titles, including “100 Years Of Chrysotom – A Biographical Film”, “Ahimsa- Gandhi: The Power Of The Powerless”, “Justice Delayed But Delivered”, “Still Alive” and “Investing Life”, will be showcased under the section. PTI 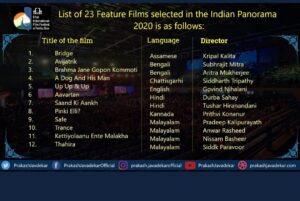 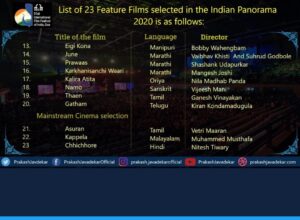