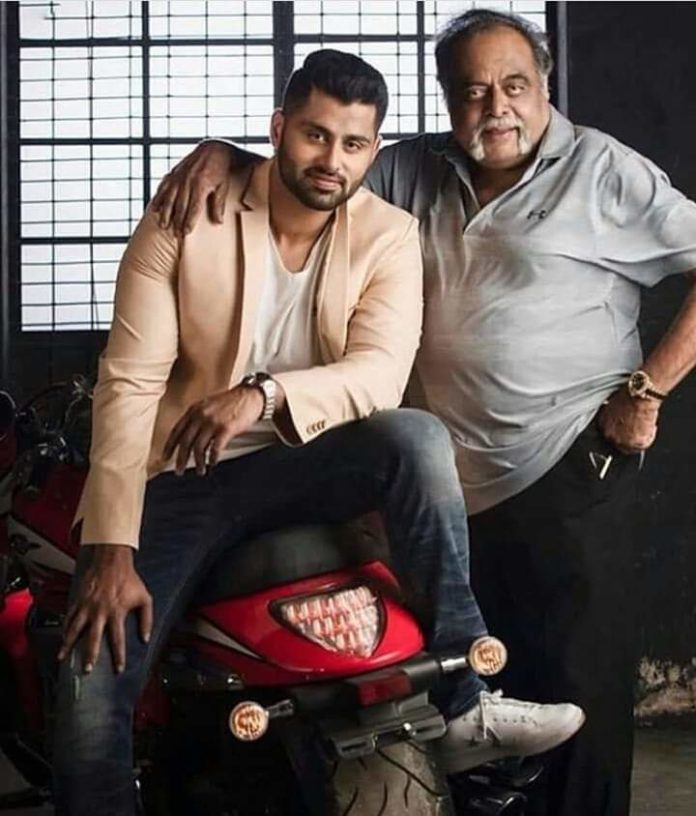 Every fan of Rebel Star will get to see Ambareesh on big screen in 2019. His last film as a artist will be a mythological one, and in a new avatar.

Also his son Junior Rebel Star Abishek Ambaresh‘s debut movie ‘Amar’ will be releasing next year. Look at the destiny, It will be fathers last film and son’s debut movie on big screen in the same year.

The sad demise of Ambareesh, has left Kannada film industry in shock. His family members and loved ones most of them will be missing him so much. Everyone’s wish was, Ambareesh seeing his son Abishek’s debut movie titled in his birth name ‘Amar’ directed by Nagashekhar.

In his recent movie ‘Ambi Ninge Vayasaytho’, his performance as a fight master, loving father and a lover was appreciated by everyone. His charm and his commanding voice will be missed by the people of Karnataka and all his loved ones. 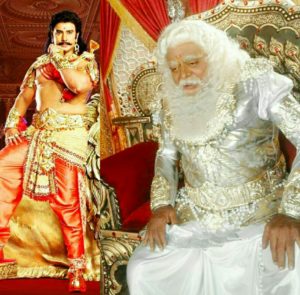 The movie producer Muniratna has said, “As the DI, CG and Editing work was still going on for Kurukshetra. I was not asking Ambareesh to do his dubbing for his role. But i really dont know why he was forcing me to allow him do the dubbing of his. I did tell him we have lot of time anna, so I will inform you once the other work is completed. But he insisted that he has to complete his dubbing work.”

“Mostly, he knew that he could not do it later. So he wanted to complet it the, now I feel that after his death. He also said you are the only one who got me to work on two roles which he never portrayed in his career. One was the character of Yama and other Beeshma. After watching his role while dubbing, he appreciated that the movie has come out really well,” Muniratna recalls.

The film is being made in 2D and 3D, multiple sets were set in Ramoji Film City, Hyderabad. It is rumoured that Ambareesh will be seen in the movie around 15 minutes. Crazystar V Ravichandran playing krishna’s role, Nikhil Kumarswamy, Srinath, Shashikumar and many more senior artists.  J K Bharavi has written the screenplay and story. V Nagendra Prasad is the dialogue writer and lyricist for the movie.

Kurukshetra film has an ensemble of famous Sandalwood actors and a couple of bigwigs from Hindi film and television industry as well. The magnum opus is being helmed by ace director, Naganna.