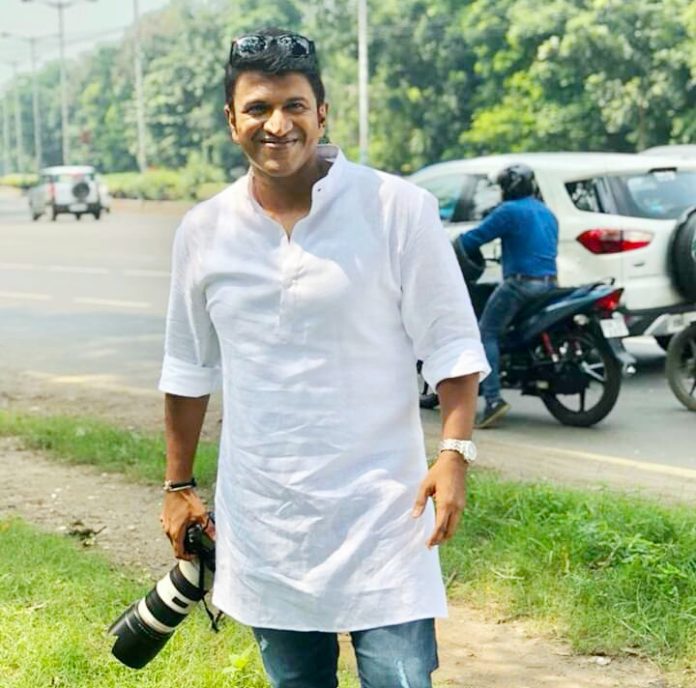 An official announcement was made at the grand audio launch of the film, exactly on November 24, 2017. Now fans are celebrating a succesful year anniversary of PRK Audio.The company had bought the music rights starting with his movie Anjaniputra and Tagaru, which was his second such film. Both the movies had an blockbuster music and it was a record with Tagaru music.

Also many Filmmakers, are eagerly waiting to work with the PRK label.  On the You Tube channel of PRK, the subscribers are more than 5,30,506 in the span of one year for PRK Audio.

The fans had made the #1YearForPRKAudio tag trending on twitter and other social media pages rejoicing over their favourite stars audio company anniversary. Puneeth has also launched a production house PRK Movies (under which two movies were launched and Kavalu Daari will hit the screen soon) earlier.