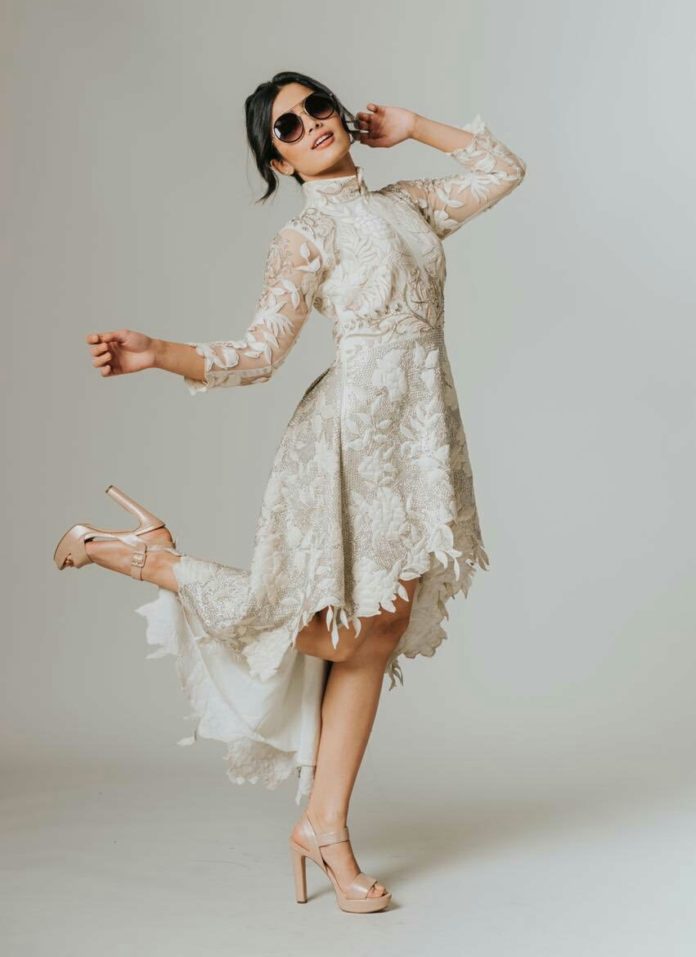 The status of Dhruva Sarja’s upcoming film, Pogaru, directed by Nanda Kishore is that the Kirik girl is selected as the lead actress. Guess who? It is none other than the Karnataka crush Rashmika Mandanna.

Recently the teaser of Pogaru which released on the eve of Dhruva’s birthday had created more hype and all his fans went gaga over the looks. They had spent a whooping Rs 10 lakh only to shoot the teasers for which the theme music was scored by Chandan Shetty.

It would be interesting to see two young stars pairing for the first time, both Rashmika and Dhruva have got back to back success in their career. While Rashmika is busy down the tollywood circle with hit movies, even her name is heard that she would be pairing opposite Mahesh Babu’s next flick.